A complaint can be launched using the app by video calling the nearest police station. Alternatively, photos and/or videos of unlawful incidents can also be uploaded for quick action. 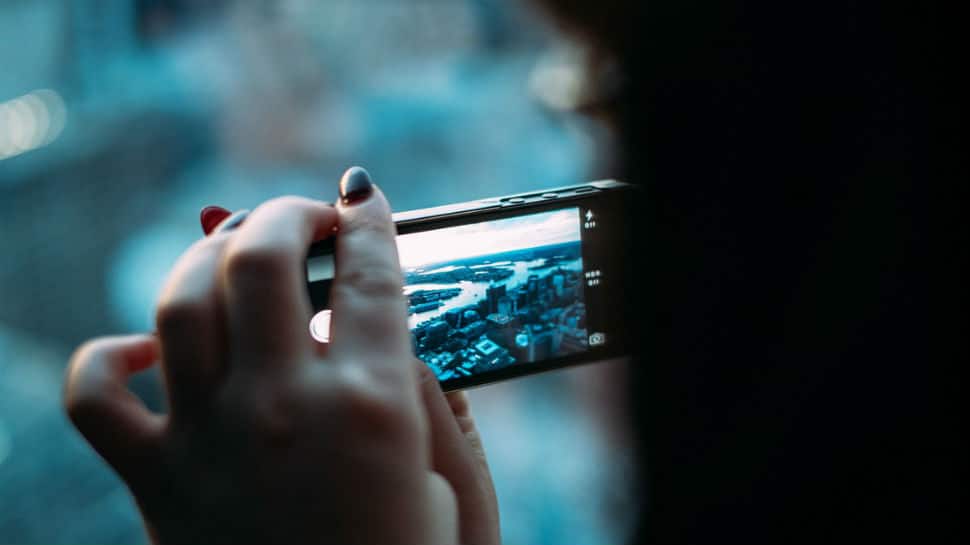 In an effort to crack down on crime - especially those directed against women, Indore Police recently launched a mobile application which promises to ensure that swift action is taken on complaints lodged.

Called 'My Thana', the application was launched by Indore Police with the promise that people at large can use the video calling facility to contact cops and lodge their complaint. With a significant rise in crimes against women, cops here are especially keen on women downloading the mobile application and using the video calling facility to report - with evidence - unlawful activities or conduct.

The cops have also ensured that swift action would be taken on complaints lodged through the application because the video data could be used as credible evidence against the accused.

The need for having such an application took birth after it was observed that many of those accused do not face punishment for the lack of evidence. When complaints are lodged, cops also have difficulties in ascertaining the identity of the person against whom the complaint is made. This is especially true in cases of eve-teasing. ASP Prashant Chaubey said that because only limited action could be taken against offenders, they tend to get emboldened.

It is because of this that the 'My Thana' application was developed and launched.

While people can use the application to video call the nearest police station, it can also be used to upload photos or videos to report unlawful incidents.