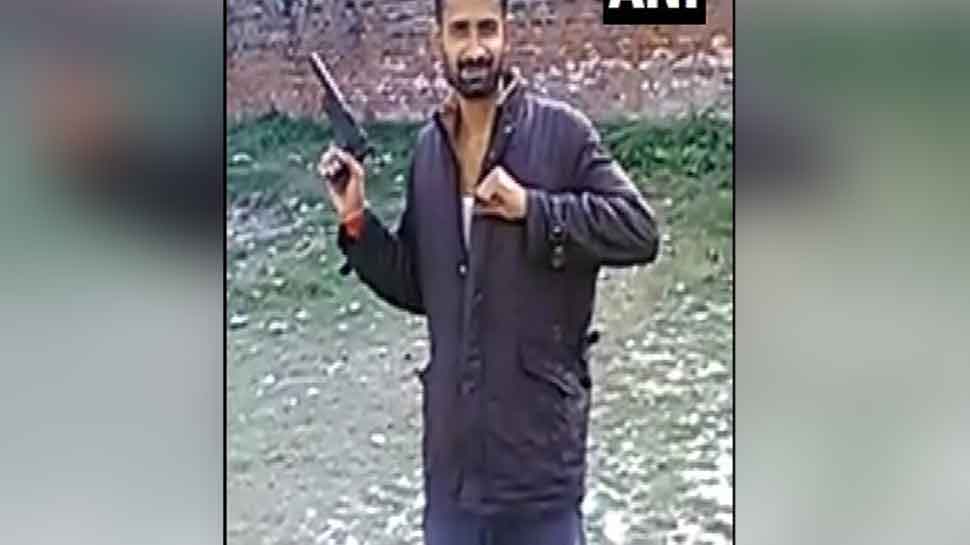 According to reports, these inmates were transferred from Meerut to jail in Unnao. In another video, the inmates can be seen partying in their barracks after reportedly bribing jail officials.

Taking note of the viral videos, a two-member probing committee was formed by District Magistrate Devendra Pandya consisting of SDM Rajesh and CO City Umeshchandra Tyagi to look into the matter.

On investigation, it was revealed that the pistols shown in the video were made using clay and water. Further, it was a 'coup' in which the two inmates and four jail officials were involved together to pressurise senior jail authorities and create an atmosphere of fear.

The jail officials included Head Jail wardens Mata Prasad and Hemraj, and Jail wardens Sahu and Salim Khan. Strict action has been ordered against these individuals.