Shivraj Singh Chouhan had said that internal rifts among Congress leaders have resulted in their governments collapsing. 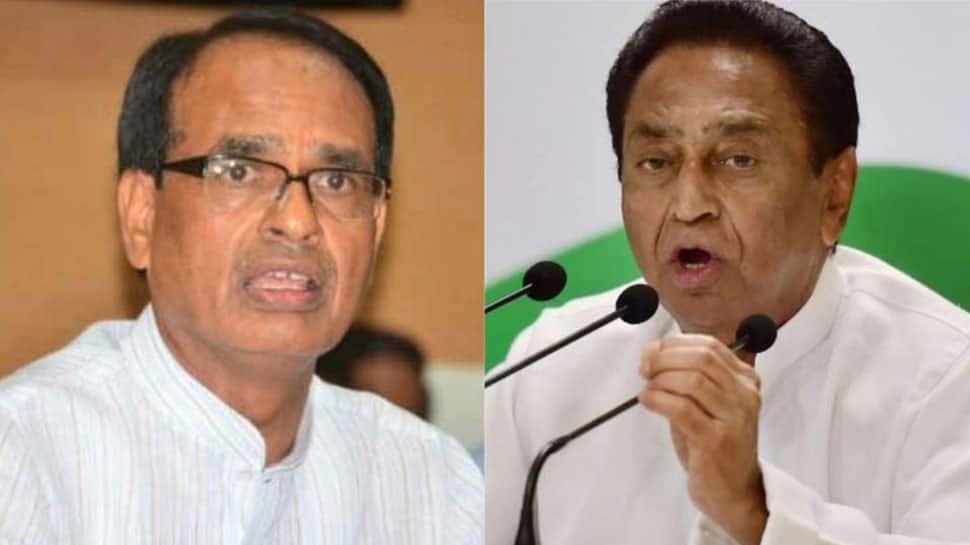 The reverberations of what has unfolded in Karnataka can be felt in other states where Congress is in power with Madhya Pradesh, according to former Chief Minister Shivraj Singh Chouhan, lining up for possible defections.

A number of MLAs in the Congress and JDS had tendered their resignations earlier this month causing panic and drama in equal measure. It all culmninated with HD Kumaraswamy losing the trust vote in Vidhana Soudha on Tuesday evening and his government collapsing. Internal rifts defined the 14-month period that the coalition had power in the state and Shivraj says such rifts are also present within the MP unit of Congress. "There is an internal conflict in Congress and support of BSP-SP. If something happens to that, then we can't do anything," he told news agency ANI.

Both Congress and JDS have repeatedly accused the BJP of engineering defections in Karnataka but Shivraj said that his party ought not to be blamed for follies within these parties. "We will not cause the fall of the government here (Madhya Pradesh). Congress leaders themselves have been responsible for fall of their governments," he said.

Shivraj Singh Chouhan, BJP: We'll not cause the fall of govt here (Madhya Pradesh). Congress leaders themselves have been responsible for fall of their govts. There is an internal conflict in Congress, & support of BSP-SP, if something happens to that then we can't do anything. pic.twitter.com/1w25KOw2RK

Congress leader and MP minister Jitu Patwari, however, hit back at Shivraj's remarks. "BJP has done everything to cause problems to us but this is Kamal Nath's government. not Kumaraswamy's. They will have to take seven births to do horsetrading in this government," he said.

Shivraj was CM of the state for three consecutive terms before narrowly losing the Assembly election in December of 2018. The BJP had been in power since 2003 and anti-incumbency was blamed by many as the reason for the outcome in the state election. Congress, however, saw it is a massive achievement but an internal tussle between Kamal Nath and Sachin Pilot regarding who would be the CM caused massive embarrassment to the party. While both leaders said they were united and in harmony, their respective supporters created chaotic scenes regularly till Kamal Nath was declared CM and Pilot made his deputy.

Kamal Nath's stay in CM's office so far has seen several controversies ranging from questions raised on farm loan waivers to a prolonged power outage in many parts of the state.