Jammu and Kashmir L-G Murmu on Wednesday said that Internet services would be restored in Kashmir in phases once the situation becomes "more normal". 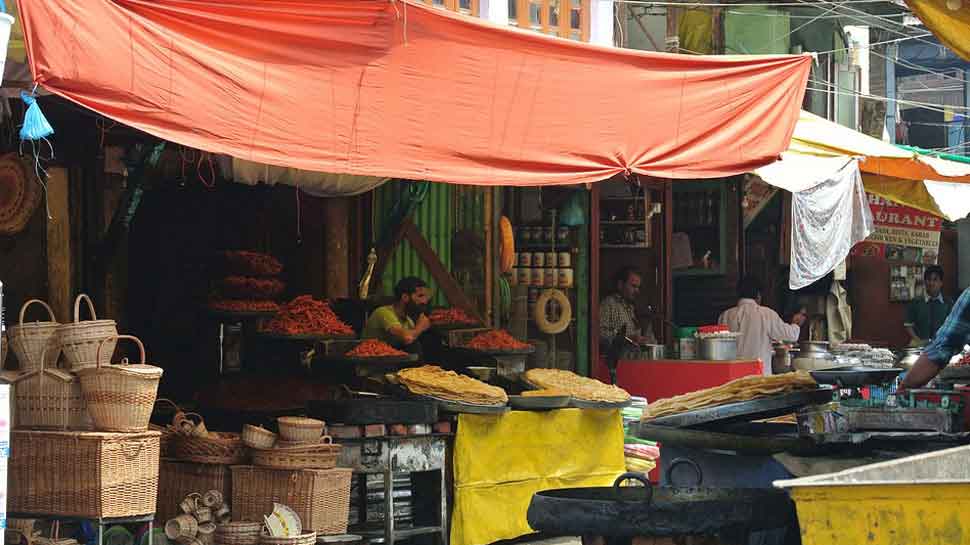 Jammu and Kashmir Lieutenant Governor G C Murmu on Wednesday (December 4) said that Internet services would be restored in Kashmir in phases once the situation becomes "more normal". Lt Governor Murmu, however, stopped short of giving any timeline for restoration of internet services in Kashmir. It is to be noted that the Internet services were cut down in the Kashmir valley on the intervening night of August 4 and August 5 hours before the Centre announced to abrogate Article 370, which granted special status to the erstwhile state of Jammu and Kashmir.

Talking to media, the Jammu and Kashmir administration is reviewing the Internet ban in Kashmir and the services will be restored in phases in the coming days. The Jammu and Kashmir Lt Governor talked to the media on the sidelines of the passing-out parade of police recruits at the Police Training Centre, Sheeri in Baramulla district.

Lt Governor Murmu also said that people of Kashmir valley are now coming out of their homes and are showing interest in development activities of the government.

Lt Governor Murmu's statements come on a day when Ministry of State for External Affairs V Muraleedharan said in Parliament that New Delhi was informed in August that Imran Khan-led government in Pakistan has set up Kashmir desk at its embassies in different countries to foment trouble in India.

Muralidharan said in a written reply that the Pakistani government wants to use the Kashmir desk to radicalize people and train them to unleash violence in India. The minister added that Indian government has already informed different countries about the nefarious design of Kashmir desk and has asked the countries where these desks have been opened to shut them down with immediate effect.