Investigations reveal that Nehal Modi was the director of now-defunct Firestar Diamonds USA. 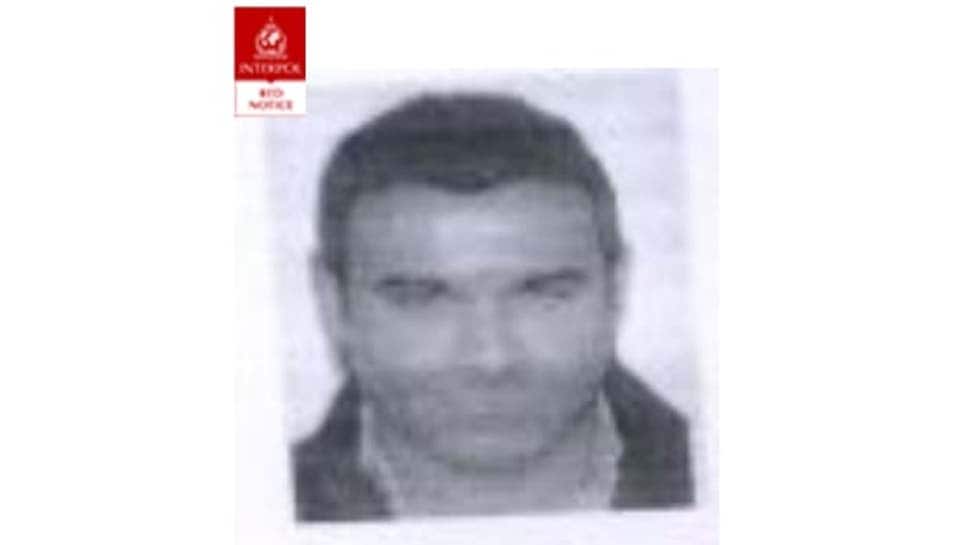 The International Criminal Police Organization (INTERPOL) has issued a Red Corner notice against fugitive diamantaire Nirav Modi's brother Nehal Deepak Modi on charges of money laundering in the Punjab National Bank scam. Red Notices are issued for fugitives wanted either for prosecution or to serve a sentence and is a request to law enforcement worldwide to locate and provisionally arrest the accused person.

A Belgian national, 40-year Nehal is based out of New York City. Investigations reveal that he was the director of now-defunct Firestar Diamonds USA. He was also involved with the Ithaca Trust, an entity set up to fund and buy real estate for Nirav Modi with money received from Letter of Undertaking (LoUs) which were diverted to shell companies. Firestar Diamonds had filed for bankruptcy in the US, a month after Nirav Modi left India.

Nirav Modi and his uncle Mehul Choksi, the promoter of Gitanjali Group, are wanted for the Rs 13,500-crore PNB fraud scam and had left India in January 2018.

According to the Interpol Identity Particulars, 40-year Nehal Modi was born in Belgium's Antwerp and speaks three languages – English, Gujarati and Hindi. 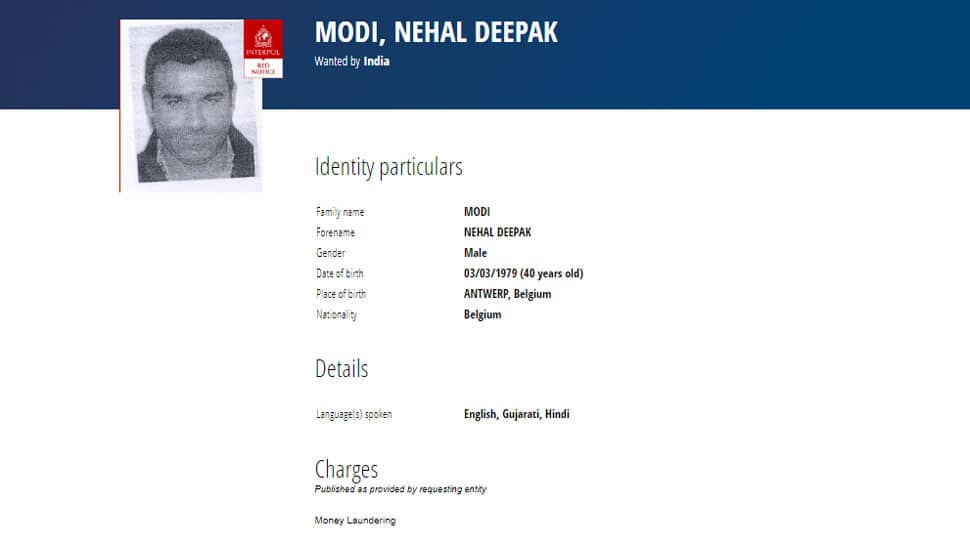 Nehal Modi was first named in a chargesheet filed by the ED in the PNB scam and charged with destruction of evidence. The agency alleged that after the PNB fraud came to light, Nehal Modi along with Mihir Rashmi Bhansali - CEO of Nirav Modi's jewelry firm Firestar International - "took 50 kg gold and substantial cash from Dubai, and directed dummy directors not to reveal his name before the authorities."

Nirav Modi is accused of defrauding state-owned Punjab National Bank (PNB) via fraudulent Letters of Undertaking (LoUs) had been in possession of multiple passports, since revoked by the Indian authorities to the tune of Rs 13,500 crore. He has been lodged in Wandsworth prison, considered one of Britain's most notorious cell, since March this year while his bail pleas have been rejected several times. Modi was arrested on the basis of the extradition request of India and a Red Corner notice issued against him on the request of the CBI last year.

In a first, Army begins recruitment drive for women soldiers at 5 cantonments