The government of Pakistan has invited spiritual guru Sri Sri Ravi Shankar for the inauguration of the Kartapur Corridor on November 9. 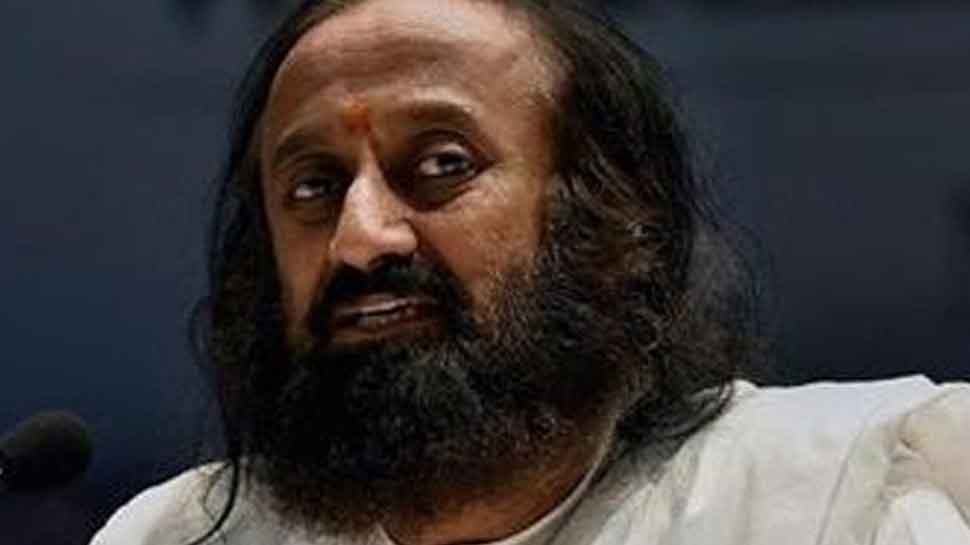 ISLAMABAD: The government of Pakistan has invited spiritual guru Sri Sri Ravi Shankar for the inauguration of the Kartapur Corridor on November 9.

"The opening of the Kartarpur Corridor and promotion of religious tourism also coincides with your objective of Violence-Free World," the invitation letter sent to Ravi Shankar read.

However, the Art of Living founder is not likely to attend the Kartarpur Corridor opening ceremony in Pakistan.

#UPDATE Due to prior commitments, Sri Sri Ravi Shankar will not be attending the #KartarpurCorridor opening. He was invited by Pakistan government. https://t.co/5ORDxvS9I1

According to news agency ANI, Sri Sri has decided to skip the event ''due to prior commitments.''

The Kartarpur Corridor is set to open on Saturday and both countries are set to hold ceremonies to mark the occasion.

The three-km corridor will allow Sikh pilgrims direct access to the historic Gurdwara Darbar Sahib in Kartarpur, where Guru Nanak Dev passed away in 1539.

The corridor will facilitate visa-free movement of Indian pilgrims, who will have to obtain a permit to visit Kartarpur Sahib.

The inauguration ceremony for the Corridor on the Indian side will also be held on Saturday.