Chidambaram was arrested by the Enforcement Directorate (ED) on October 16 and subsequently sent to judicial custody by the court in Tihar jail till November 27. 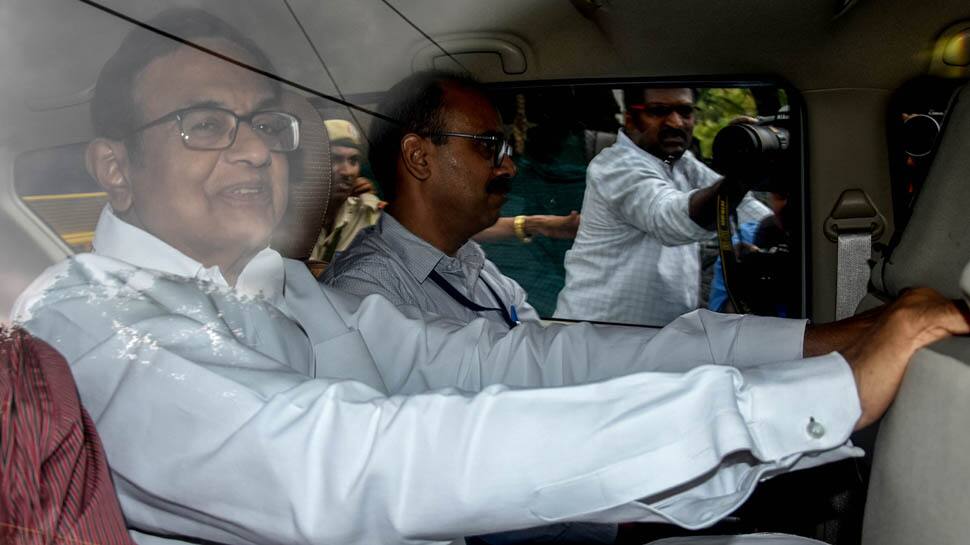 The former union minister was arrested by the Enforcement Directorate (ED) on October 16 and subsequently sent to judicial custody by the court in Tihar jail till November 27.

Arguing for P Chidambaram, Kapil Sibal pointed out in the court how findings of Delhi High Court are exactly like those stated in ED’s counter-affidavit. He also said that the ED has argued that a “wrong message will be sent to the country,” if he’s granted bail.

Senior Counsel Abhishek Manu Singhvi, appearing on behalf of P Chidambaram, submitted that only grounds on which Delhi High Court denied bail as ‘gravity’. The legislature defines gravity with the quantum of punishment it has, and basic demarcation is 7 years or above 7 years.

Singhvi concluded by saying that in bail matters, the court should refrain from “going into merit.”

On November 15, the Delhi High Court had dismissed Chidambaram's bail plea and observed that prima facie allegations against him were serious in nature and he played an "active and key role" in the offence. Thereafter, he approached the Supreme Court challenging the order.

The case pertains to the Foreign Investment Promotion Board (FIPB) clearance given to INX Media to the tune of Rs 305 crore in 2007 during the tenure of P Chidambaram as the finance minister.

Central Bureau of Investigation (CBI) had registered a corruption case in this regard in May 2017. Later that year, the ED also lodged a money laundering case.

The Congress leader was first arrested by the CBI on August 21 in the INX Media corruption case but was granted bail by the Supreme Court two months later.

326 incidents of incursion by Chinese soldiers into Indian border areas in 2018: Govt