The ED questioned Chidambaram's son Karti Chidambaram in the INX Media case in the past and also attached his assets worth an estimated Rs 54 crore, located in India and abroad. 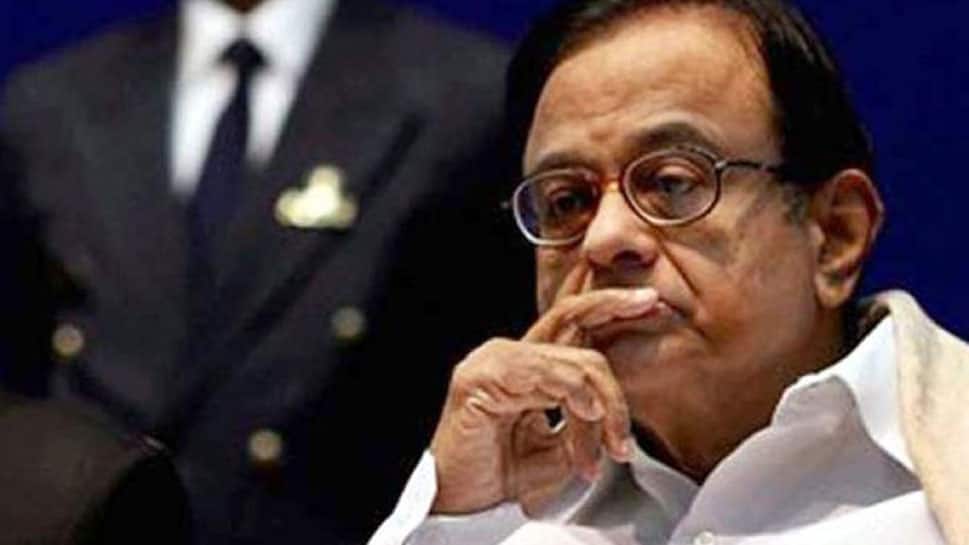 New Delhi: Delhi High Court has on Tuesday extended the interim protection of former Union Minister P Chidambaram and fixed January 24 as next date of hearing in the INX media case.

Last week, the Enforcement Directorate had once again questioned Chidambaram in connection with the money laundering case. The 73-year-old Union Minister was earlier grilled by the ED in December.

The Delhi High Court, in November last year, had till January 15 extended the interim protection from arrest granted to Chidambaram on his pleas seeking anticipatory bail in the INX Media case lodged by both the ED and the Central Bureau of Investigation (CBI).

The ED questioned Chidambaram's son Karti Chidambaram in the INX Media case in the past and also attached his assets worth an estimated Rs 54 crore, located in India and abroad.

It had registered a PMLA case in this deal case on the basis of a CBI FIR and had alleged that irregularities took place in the FIPB clearance to INX Media for receiving overseas funds to the tune of Rs 305 crore in 2007 when P Chidambaram was the Union finance minister.

It had registered an Enforcement Case Information Report (ECIR), the ED's equivalent of a police FIR, against the accused named in a CBI complaint, including Karti Chidambaram, INX Media and its directors Peter and Indrani Mukerjea.

Karti Chidambaram was also arrested on February 28 by the CBI for allegedly taking money to facilitate the FIPB clearance to INX Media in 2007. He was later granted bail.