On Wednesday (November 13), a Special court at Rouse Avenue Court Complex in Delhi had extended the judicial custody of former Union finance minister in INX Media case till November 27. 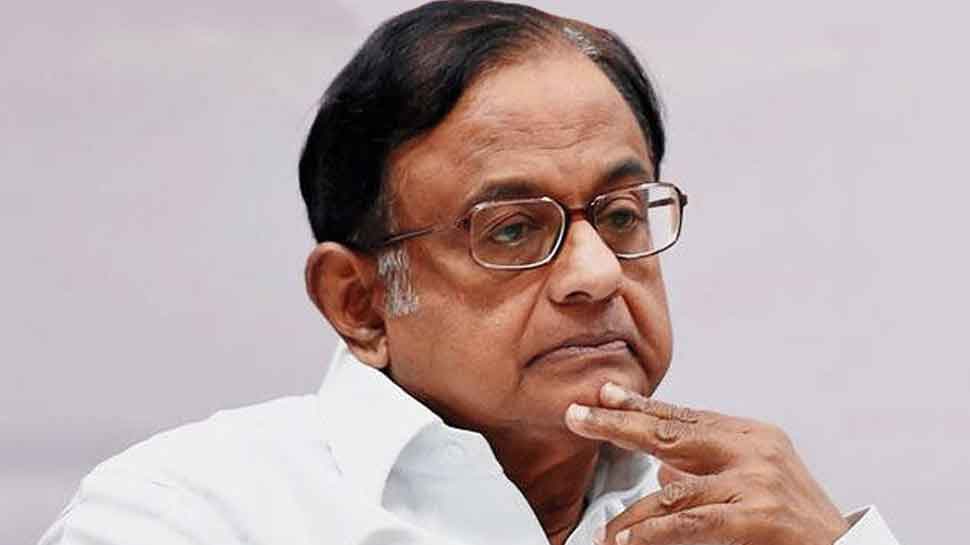 On Wednesday (November 13), a Special court at Rouse Avenue Court Complex in Delhi had extended the judicial custody of former Union finance minister in INX Media case till November 27. The senior Congress leader appeared before the court through video conferencing due to lawyers' strike in the courts across the national capital.

Earlier on November 2, the Enforcement Directorate (ED) had opposed Chidambaram's bail plea in the Delhi High Court in the INX Media case. Opposing his bail plea in the court, the agency had said that the gravity of offences allegedly committed by him does not entitle him for any relief. The central probe agency had also said that former union minister misused his office for personal gains.

Opposing 74-year-old Chidambaram’s bail petition, the agency's affidavit had stated that the contention of the senior Congress leader that no offence is made out against him is “untenable in law” and his plea is liable to be rejected.

The ED had arrested Chidambaram on October 16 and thereafter secured his custody from the court. Subsequently, he was sent to judicial custody in Tihar jail till November 13.

The case pertains to an FIR registered by the CBI for alleged irregularities in the Foreign Investment Promotion Board (FIPB) clearance given to INX Media to the tune of Rs 305 crore in 2007 by Chidambaram when he was the Finance Minister. Thereafter, a case was registered by the ED.