The auction will now be carried out after a reevaluation of the base price of the two flats. 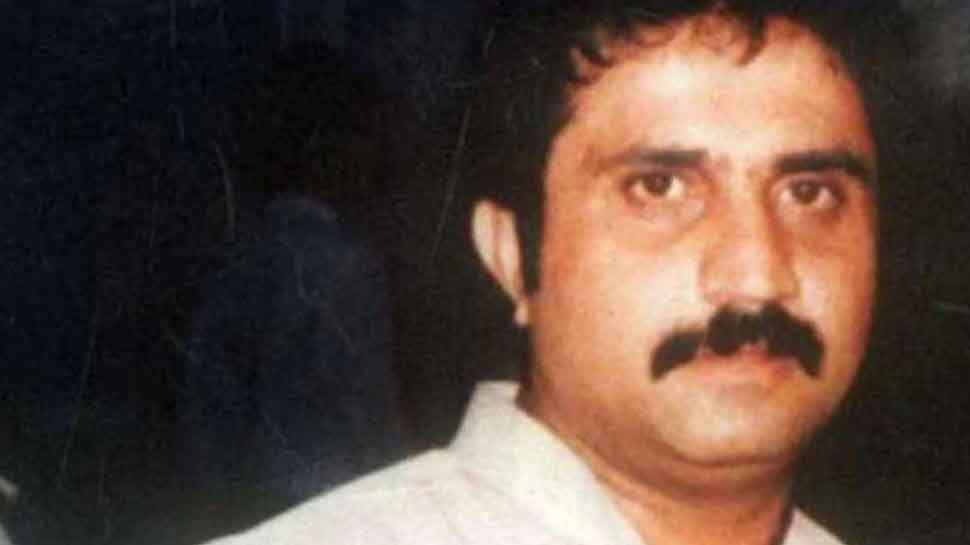 New Delhi: An e-auction of properties of late gangster Iqbal Mirchi, which was scheduled for Tuesday, remained unsuccessful as potential buyers reportedly found that the Rs 3.45 crore base price of the two flats was way above their market price.

It has been decided that the base price of the two flats will be reevaluated and auction carried out after that.

The auction was conducted by the office of Competent Authority at Nariman House, under the Smugglers and Foreign Exchange Manipulators Act (SAFEMA). It is a part of the government’s crackdown against Dawood’s network in India, which has seen NCP leader Praful Patel and businessman Raj Kundra being summoned by the Enforcement Directorate (ED) over their alleged respective links with Mirchi. Both of them have denied allegations against them.

Earlier, the ED had informed about the auction through a public notice in which it said that the two flats are open for inspection on November 7 and November 8.

The two flats are located in Santa Cruz West, measuring around 1,245 square feet. Numbered 501 and 502, these are located in a building named Milton Apartments.

Three other such properties in Worli were found by the ED recently. According to the agency, these were sold to construction companies and money received, worth hundreds of crores, was allegedly laundered outside the country. It informed a Prevention of Money Laundering Act court that the money was allegedly used for terror financing.

While four people have been arrested in the case thus far, over a dozen, too, have been questioned. The ED is likely to file a chargesheet in connection with the case by mid-December.

Iqbal Mirchi died in London in 2013 at the age of 63. He is survived by his first wife Hazra, sons Asif and Junaid, and second wife Kauser.