The incident came to light on Monday morning when two society residents on a morning walk, spotted a puppy falling off the multi-storey Emaar Emerald housing society complex. It died on the spot. 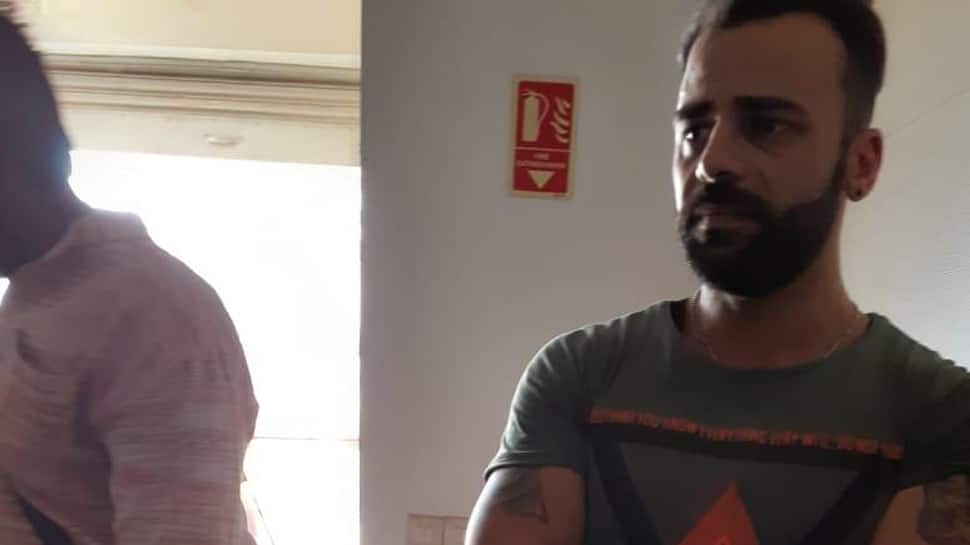 Gurugram: Police on Tuesday arrested an Iraqi-origin doctor in connection with the mysterious deaths of his two pet dogs, who died after falling from the eighth floor of a high-rise building in Sector 65 here. "We have leads against the accused, Saif Azhar Abdul Hussain. The matter is under investigation," said police, who arrested the accused on the basis of a CCTV footage.

The incident came to light on Monday morning when two society residents Nikita Kapoor and Geeta Samridhi, who were on a morning walk, spotted a puppy falling off the multi-storey Emaar Emerald housing society complex. It died on the spot.

The women immediately alerted the security guards and caretakers of the society.

Meanwhile, another dog fell off the building and died on the spot. When security personnel reached the eighth floor to enquire about the incident, the doctor, who is practising in a prominent private hospital in Gurugram, misbehaved with them, said a security guard of the housing complex.

The caretakers of the building then informed about the incident to the police and an NGO, Ummid for Animal Foundation. "We have received a written complaint against an Iraqi-national doctor named Saif Ali who allegedly threw two pet dogs from his flat`s balcony. The complaint was given by an NGO," said Shukrapal, SHO of Sector 65 police station.

"We are scanning the CCTV footage of the condominium to ascertain what exactly happened," he added.

Saif Ali has denied the allegations. He said the pet dogs were in the balcony of his flat and he did not know how they disappeared from there.

Heatwave in plains, snowfall in Jammu and Kashmir