The ED had named Lalu Yadav, his wife Rabri Devi and Lalu-Rabri's younger son and RJD leader Tejashwi Yadav, among others, in the IRCTC scam case. 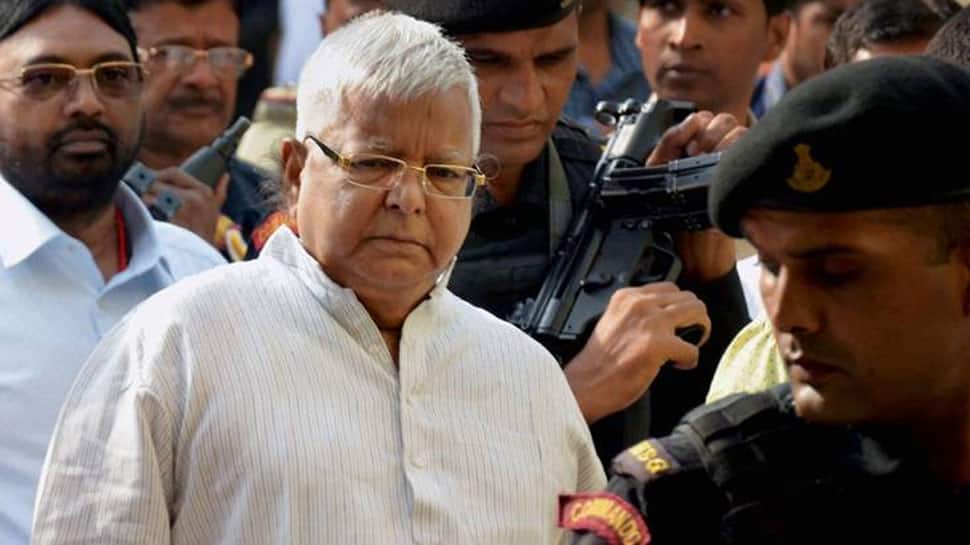 The court will now hear the case filed by the CBI on February 11. For its part, Enforcement Directorate filed reply in the court, opposing the regular bail plea to all the accused in the case.

The ED had named Lalu Yadav, his wife Rabri Devi and Lalu-Rabri's younger son and RJD leader Tejashwi Yadav, among others, in the IRCTC scam case.

The CBI had filed the chargesheet in the case on April 16, 2018 and it had said that there was enough evidence against Lalu, Rabri, Tejashwi and others.

Besides Lalu Prasad and his family members, the CBI had also named former Union minister Prem Chand Gupta and his wife Sarla Gupta, Agarwal, then managing director of IRCTC PK Goyal and then IRCTC director Rakesh Saxena in the chargesheet.

It may be recalled that Lalu Prasad was granted bail in this case by the Patiala House Court on December 19, 2018. The RJD supremo, who is currently serving a sentence in the fodder scam, had appeared before the court via video conferencing.