Congress leader Jairam Ramesh, sharing Nitin Gadkari's video, took a potshot at Prime Minister Narendra Modi and tweeted, “But is his Boss listening? This is what Dr. Manmohan Singh had suggested on April 18th.” 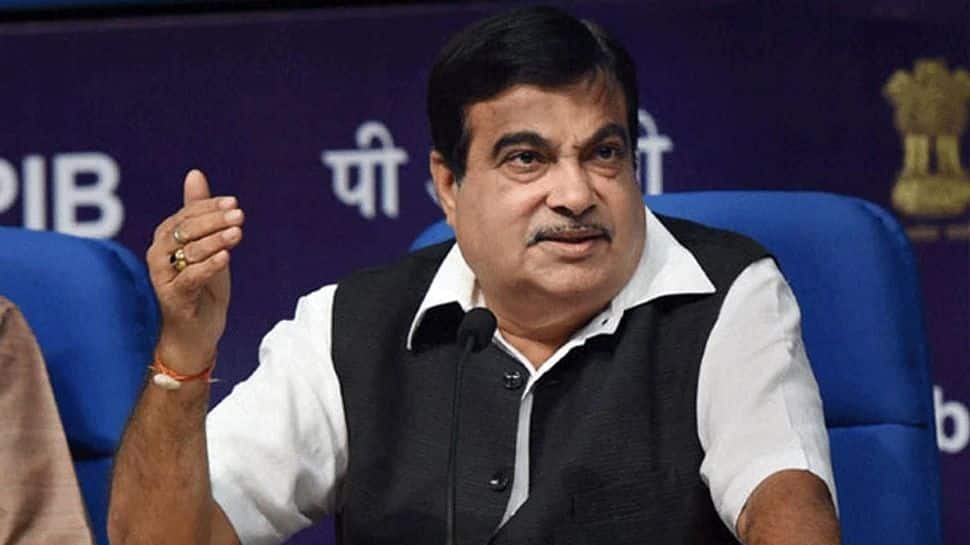 Sharing Gadkari’s video, Ramesh took a potshot at Prime Minister Narendra Modi and tweeted, “But is his Boss listening? This is what Dr. Manmohan Singh had suggested on April 18th.”

But is his Boss listening? This is what Dr. Manmohan Singh had suggested on April 18th. https://t.co/iqgPgJJ6Y7

Congress spokesperson Jaiveer Shergill slamming BJP, tweeted, "Mr Gadkari says to solve Vaccine demand supply issue more manufacturing licenses should be given Problem is-Nation is demanding vaccines,BJP is supplying fake tool kits. Good to know at least 1 BJP Minister is waking up to reality-How many more have to die to wake up the 'System'?"

On Tuesday, Gadkari had said that if demand for vaccines will be more than supply it will create problems. Thus, at least 10 more companies should be given license in order to scale up production.

"If the demand of vaccine is more than its supply then it creates a problem. So, instead of one company, 10 more companies should be allowed to make vaccines by paying 10 per cent royalty to the original patent holder of the vaccine,” the Road Transport Minister was quoted as saying by PTI.

"There are 2-3 laboratories in every state. They should be given the formula to produce the COVID-19 vaccines. They can give royalty," he added.

#WATCH | If vaccine demand is more than supply it creates problem. Instead of 1, let 10 more companies be given license for vaccine manufacture...Let them supply in country & later if there's surplus, they may export. It can be done in 15-20 days: Union Min Nitin Gadkari (18.05) pic.twitter.com/gVOqMuVRNr

The senior BJP leader also stated that these vaccine manufacturers should first fulfil the vaccine requirement of the country and in case of surplus, then they should export.

"Let them supply in the country and later if there is surplus, they may export. It can be done in 15-20 days," Gadkari said while addressing Vice Chancellors of Universities in India at a virtual meet.

At present, only Bharat Biotech and Serum Institute of India (SII) have been permitted to manufacture coronavirus vaccines.