Arrested in Kerala, IS suspect says mastermind of Sri Lanka attacks inspired him

The accused admitted during the interrogation that he had plans to carry out attacks in India. 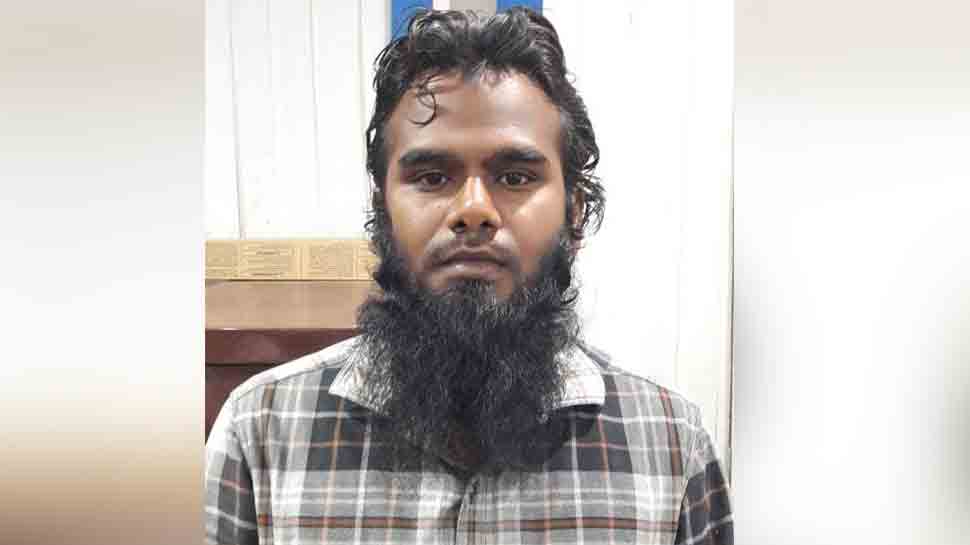 New Delhi: The National Investigation Agency (NIA) on Monday arrested a 29-year-old suspect linked to the Islamic State terror group, for allegedly conspiring to carry out a suicide attack in Kerala.

The anti-terror agency said that during the interrogation, the accused, identified as Riyas A, disclosed that he had been following speeches and videos of Zahran Hashim of Sri Lanka and Zakir Naik for over a year. He also admitted that he wanted to carry out a suicide attack in Kerala.

Hashim is the mastermind of April 21 Easter Sunday’s suicide bombings in Sri Lanka.

According to the agency, Riyas had been in touch with Islamic State operative Abdul Rashid Abdulla. Riyas also admitted that he was following Abdulla's audio clips which instigated terror attacks in India. "He revealed that he was also having online chat with Abdul Khayoom alias Abu Khalid, another IS-linked suspect, believed to be in Syria," said the agency.

The accused hails from Palakkad district of Kerala.

A case was initially registered in July 2016 after at least 15 people had disappeared from Kasargod. It was later revealed that 14 of them had left for Afghanistan and one for Syria to fight for Islamic State. Abdulla is believed to be the leader of a group of 22 people, who had travelled to Islamic State held territories in Afghanistan.

The NIA said it had earlier received inputs that a group of four people were in contact with some of the accused including Abdul Rashid, Ashfaq Majeed and Khayoom among others, who have already migrated to Afghanistan and Syria. It added that NIA carried out searched at three places in Kerala's Kasaragod and Palakkad on Sunday.

"At least three people were interrogated by the NIA for their IS-links," said an official.

Riyas A will be produced before the NIA court in Kochin on Tuesday.

Indian Navy keeps ships, aircraft on the ready as cyclonic storm intensifies over Bay of Bengal