The CBI court has said that the case cannot be continued under the provisions of section 197. 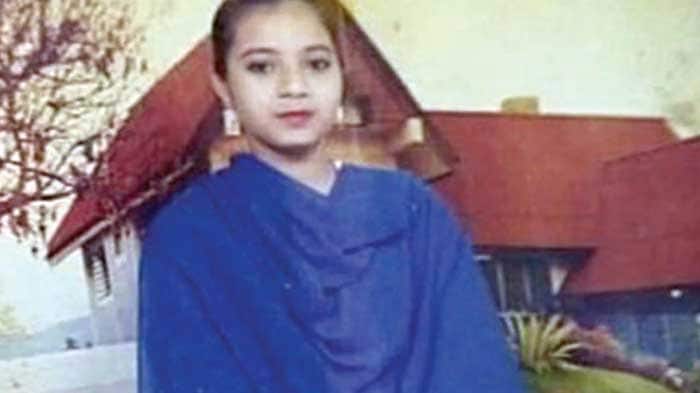 The development comes after the Gujarat government had previously declined the sanction to prosecute them.

DG Vanzara, a former IPS officer, and NK Amin, who recently retired as a superintendent of police, had moved the pleas seeking that the proceedings against them be dropped soon after the Central Bureau of Investigation told the court that the Gujarat government has not given its sanction to prosecute them.

Both retired officers had filed discharge appeals asking for the case against them be dropped as the state government has decided not to grant sanction to the CBI to prosecute them as required under section 197 of the CrPC. On Thursday, the CBI court agreed that the case cannot be continued under the provisions of section 197.

The court had in the past rejected their discharge applications in the same case.

Ishrat Jahan, a 19-year-old woman from Mumbra near Mumbai, Javed Shaikh alias Pranesh Pillai, Amjadali Akbarali Rana and Zeeshan Johar were killed by Gujarat police in an alleged fake encounter on the outskirts of Ahmedabad on June 15, 2004.