The new factions have been set up to shield JuD from the world amid heightened pressure on Islamabad to act against terror groups. 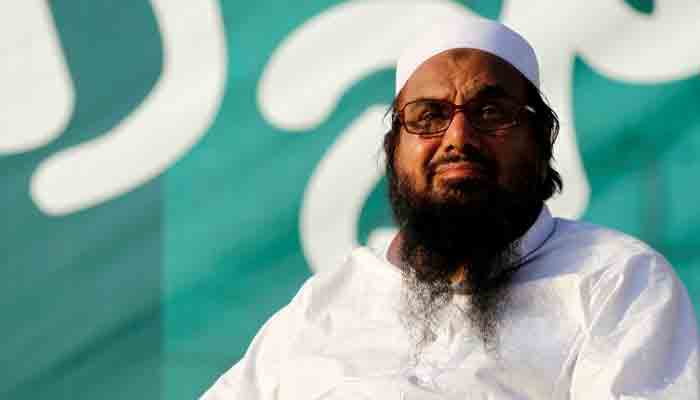 As per sources, instructions have been given to all the terrorists linked to Lashkar-e-Toiba and Jamat-ud-Dawa to work silently under the new fronts. While JuD has been given the responsibility to look after the 'Jammu Kashmir Movement', its charity wing Falah-e-Insaniat Foundation will see the work related to 'Rescue, Relief and Education Foundation'.

The sources said that the names given to the newly formed groups have been kept in the matter so that everyone should feel it they are charity foundations. The intelligence agencies also claimed that the money collected in the name of charity from other countries will be invested by these Pak-backed outfits to carry out terror activities against India.

The reports come days after Pakistan, succumbing to intense international pressure to rein in militant groups operating from its soil, announced to take over the administrative control of the headquarters of terror-outfit Jaish-e-Muhammad (JeM), which claimed the February 14 Pulwama terror attack.

In the aftermath of the Pulwama terror attack, India has up the ante against Islamabad and has been briefing foreign envoys in Delhi and world capital's about Pakistan's involvement in the attack that killed 40 CRPF personnel.

India to get its first national war memorial post Independence today: A sneak peek into the 'world-class monument'