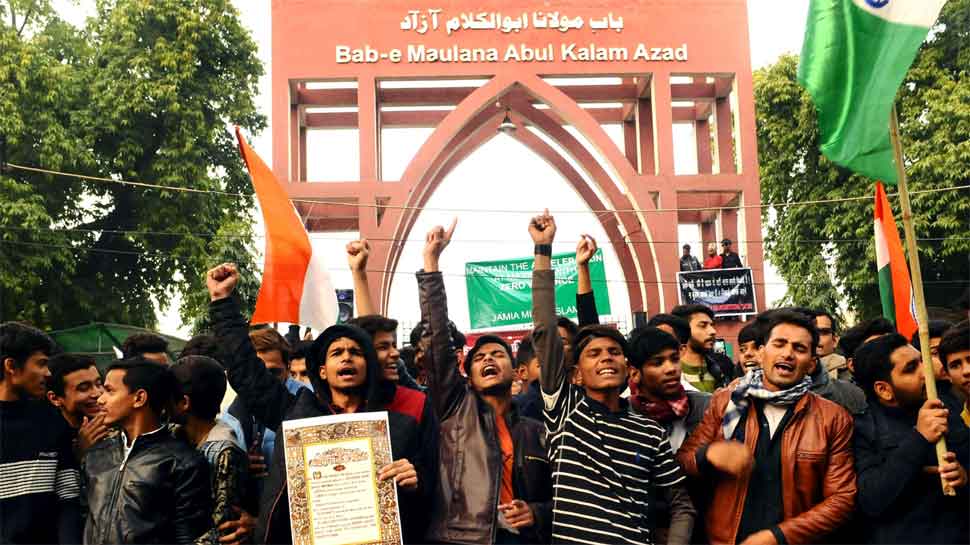 According to sources, ISI is conspiring for stone-pelting in sensitive cities across the country and disrupt the peace and normalcy in the country by financial funding.

The ISI angle is also being looked into the violence that erupted during the anti-Citizenship Amendment Act protests in Delhi's Jamia Nagar, Seelampur and Jafrabad areas of the country.

The sources suggest that anti-terror cells across the country are investigating as many possible suspicious phone calls and at least a 1000  WhatsApp groups are being constantly watched for any suspicious activities.

The sources added that, on the same lines as Jammu and Kashmir, ISI is planning stone-pelting incidents on a large scale across the nation.

Massive and violent protests against the Citizenship Amendment Act (CAA) have gripped the nation with the situation escalating in several places including Delhi, Maharashtra, West Bengal, Bihar and  Northeastern states.

The protest in Delhi turned bitter after students of Jamia Millia Islamia clashed with the police and people from both sides were injured. Residents in areas like Seelampur and Jafrabad also took to the streets to protest against CAA. Ten more people were arrested on Thursday for allegedly fanning violence in the Seelampur area amid the protest against the Act.

According to police, out of ten, four accused have a criminal background. They have been accused of pelting stones, burning the police booth and setting two-wheelers on ablaze during the protest. On Wednesday, the cops arrested eight people for their alleged involvement in instigating violence in Seelampur and turning it into a battlefield. All the accused were identified through videos taken during the anti-CAA protest. They all the residents of Delhi.

The violence over the Citizenship Amendment Act (CAA) in Seelampur and Jafrabad area of northeast Delhi left 21 people, including 12 policemen and three from the Rapid Action Force (RAF), injured.