The calls are being made with Dubai and Australia numbers in which people can be heard talking inciting communal riots. Soon after receiving the information, a complaint has been filed in the matter. 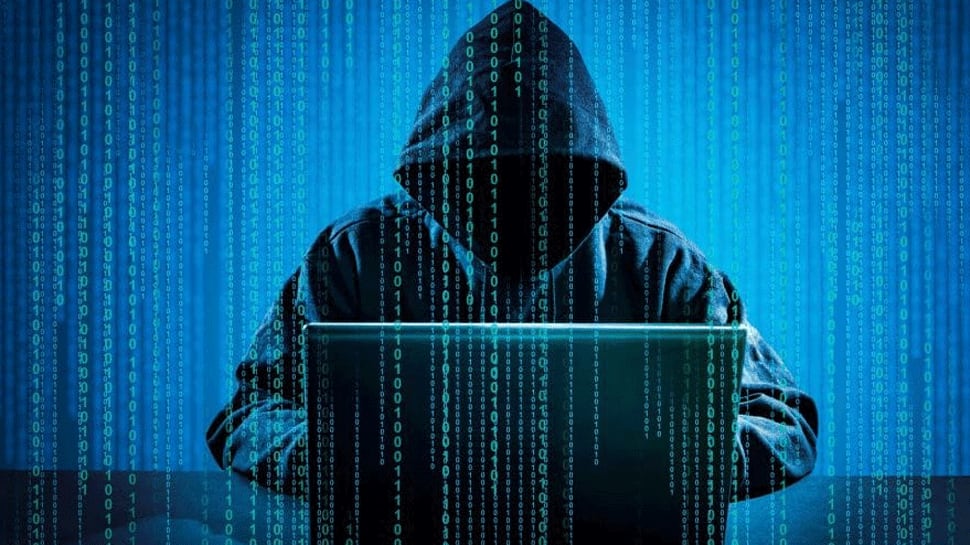 New Delhi: In a move to create tension and disturb the peaceful atmosphere in India, Pakistani intelligence agency ISI is trying to provoke communal riots in India as VOIP (Voice over Internet Protocol) calls talking about instigating riot is being made to people in Lucknow.

The calls are being made with Dubai and Australia numbers in which people can be heard talking inciting communal riots. Soon after receiving the information, a complaint has been filed in the matter. An FIR has been registered in this case at Hazratganj police station in Lucknow.

Not only in Lucknow but people in Delhi also have received such provoking calls from international numbers. Delhi Police's Special Cell has also registered an FIR under several charges like sedition, conspiracy,  spoiling the peaceful atmosphere of the country.

Meanwhile, the police is investigating the matter and nearly a dozen numbers are being intercepted. The recorded messages are coming to people through VIP numbers and the voice is similar in all the calls.

In listening to the call recordings, a person can be heard talking about Ram Mandir and disrupting the Red Fort program on August 15.

However, this is not the first time the ISI is seen involved in such activity as intelligence agency R&AW had also claimed that ISI was planning attack in Ayodhya on August 5 the day when Prime Minister Narendra Modi did Bhoomi Pujan of Ram Mandir.