A Kerala-based jihadi outfit has recently conducted a recce of a Jews settlement in Kochi. 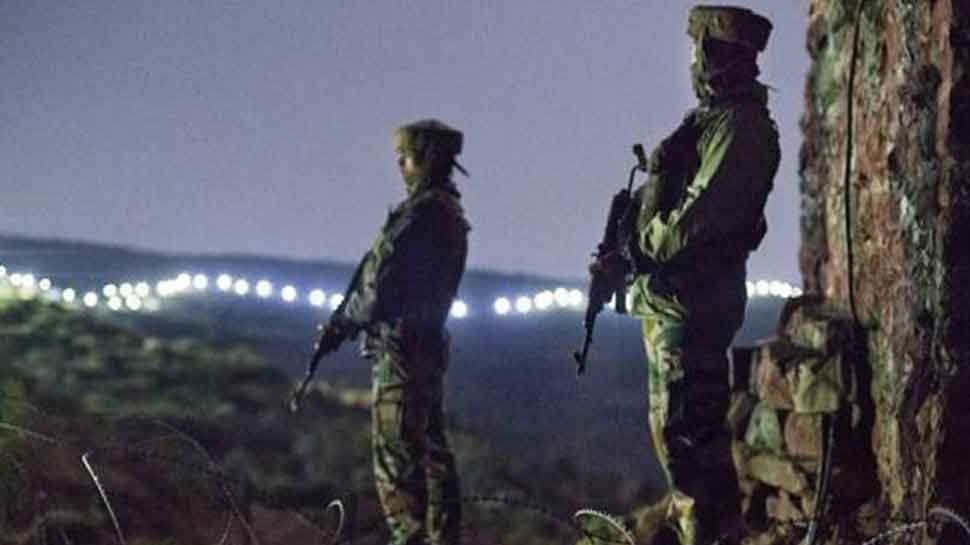 NEW DELHI: Intelligence agencies have warned that global terrorist groups like Al Qaeda and those associated with the Islamic State (ISIS) are plotting to target the Jewish and the Israeli communities living in India.

Online messages intercepted by the intelligence agencies have revealed that the two terror outfits have directed their operatives to target the Jews and Israelis living in the country.

A Kerala-based jihadi outfit has recently conducted a recce of a Jews settlement in Kochi.

According to reports, popular places like Freemason Temple, Sarvothamam Masonic Temple and Koder Hall in Kerala's Kochi face a grave threat from the Jihadis.

The Al Qaeda and ISIS-inspired jihadi groups may even kidnap the Israeli tourists travelling to India, the intelligence agencies have said in their warning.

In view of the intelligence warning, the states having significant populations of these communities have been alerted about likely terror attacks.

It may be recalled that the Intelligence Bureau had recently warned that the members of Jews and the Israeli community in India faced a serious threat from ISIS and al Qaeda-linked terror outfits.

The warning was based on the inputs received from intelligence agencies of foreign nations about the plot to attack the Israeli Embassy in New Delhi.

The inputs said that schools and hotels frequented by Israelis were also being targeted by the terror groups.

Since Israel had backed India over its move to abrogate Article 370 of the Constitution that granted special status to Jammu and Kashmir, terror outfits are miffed with that country and are plotting to target Israelis living in India, the agencies warned.

Al Qaeda and terrorist cells affiliated with IS are looking to mount attacks on Israeli targets worldwide.

In view of the same, the possible targets in India may include Israeli Embassy in New Delhi, synagogues, Jewish schools, restaurants and hotels frequented by Israeli nationals in New Delhi and other cities," the intelligence agencies had then said.

Delhi schools reopen after extended Diwali break due to pollution