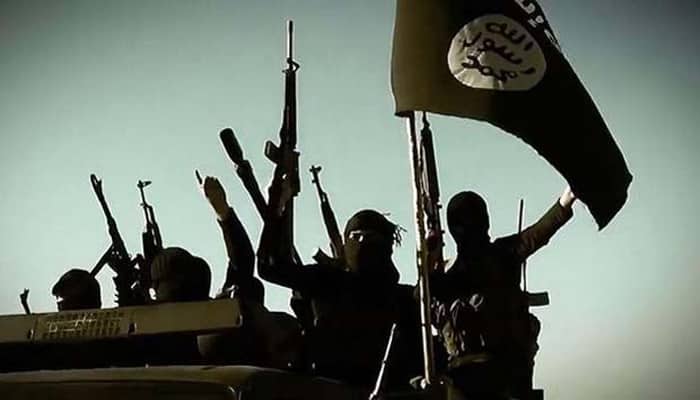 Armed men pretending to be policemen kidnapped the Chinese language teachers – a man and a woman – from the upmarket Jinnah Town area of Quetta on May 24.

The SITE Intelligence Group said that the ISIS, through its Amaq news agency, has claimed that its fighters in Pakistan have killed two Chinese nationals held in Mastung.

The Chinese nationals were being held in Mastung district, the same area where the Pakistan Army conducted an operation against the ISIS during June 1-3.

The development comes days after Pakistani forces said that they have killed a number of key commanders of the Islamic State group in an operation carried out in the mountainous Mastung district after intelligence reports said the group was holding the Chinese nationals kidnapped on May 24 from Jinnah Town of the provincial capital Quetta.

Jinnah Town is one of the affluent residential areas where Chinese NGOs teach Mandarin.

The Chinese presence in Pakistan has increased in the past few years due to the China-Pakistan Economic Corridor and the Pakistani government has deployed 15,000 military personnel to protect projects under the economic corridor.