Cyberspace is being closely watched in this regard by the agencies concerned and action is taken as per law, added Reddy. 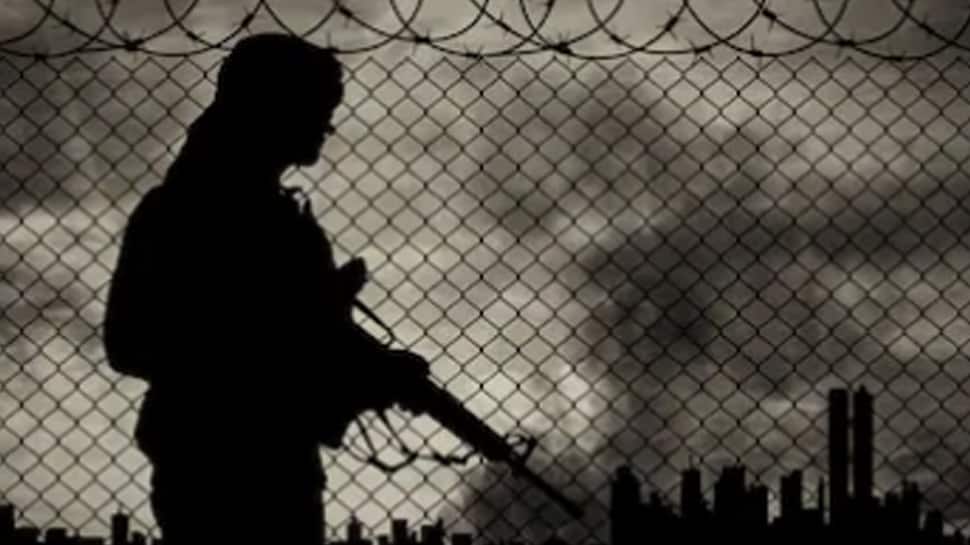 The Centre on Wednesday asserted that Islamic State terrorists are most active in the southern states of the country. The National Investigation Agency (NIA) has registered 17 cases related to the presence of IS in Telangana, Kerala, Andhra Pradesh, Karnataka and Tamil Nadu and arrested 122 accused persons.

Replying to a question in the Rajya Sabha, Minister of State for Home Affairs G Kishan Reddy said that some instances of individuals from different states, including southern states, having joined the IS. He added that it has come to the notice of Central and State Security Agencies.

Reddy said that the IS is using various internet-based social media platforms to propagate its ideology. Cyberspace is being closely watched in this regard by the agencies concerned and action is taken as per law, added Reddy.