When S Suresh did not report to the office on Tuesday, his colleagues called him on his mobile number. As there was no response, they alerted his wife Indira, who is a bank employee in Chennai. 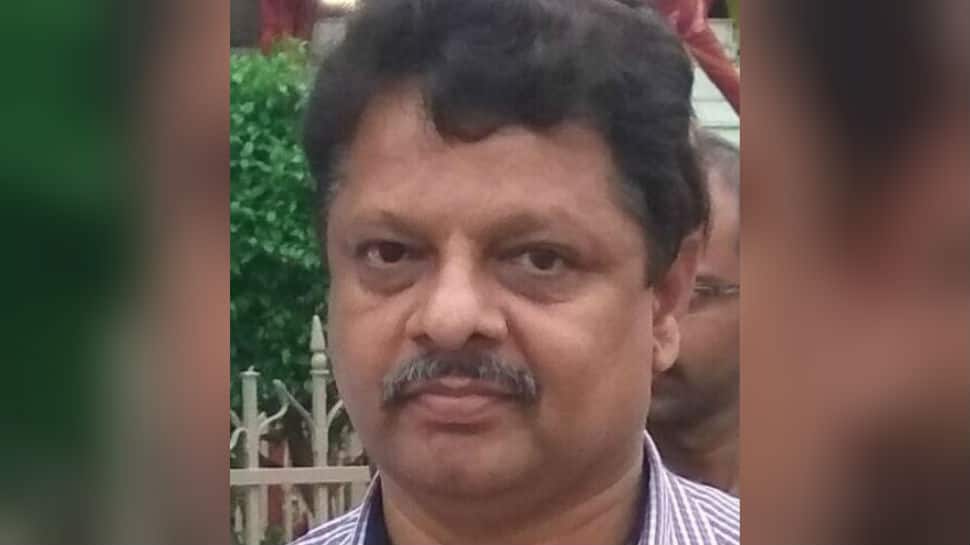 An official of National Remote Sensing Centre (NRSC) of Indian Space Research Organisation (ISRO) was found murdered in his flat in Hyderabad's Ameerpet are late on Tuesday.

He hailed from Kerala and was alone in his flat. When he did not report to the office on Tuesday, his colleagues called him on his mobile number. As there was no response, they alerted his wife Indira, who is a bank employee in Chennai.

Relatives of Suresh, who reportedly live in the same apartment, also checked on him before informing his wife. His wife rushed to Hyderabad and also notified the police. After which, they broke open the flat to find Suresh lying dead.

There were injury marks on his head. Police suspect that he was hit on the head with some heavy object, which resulted to his death. The body was shifted for autopsy.

An investigation is currently underway and police is trying to gather clues from the scene. Senior police officials also visited the apartment.

Police is investigating if someone forcibly entered into the apartment or the assailant was known to Suresh. The CCTV footage of the apartment complex is being scanned to probe the case.