WhatsApp has accused the NSO Group of sending malware to roughly 1,400 mobile phones for ''surveillance.'' 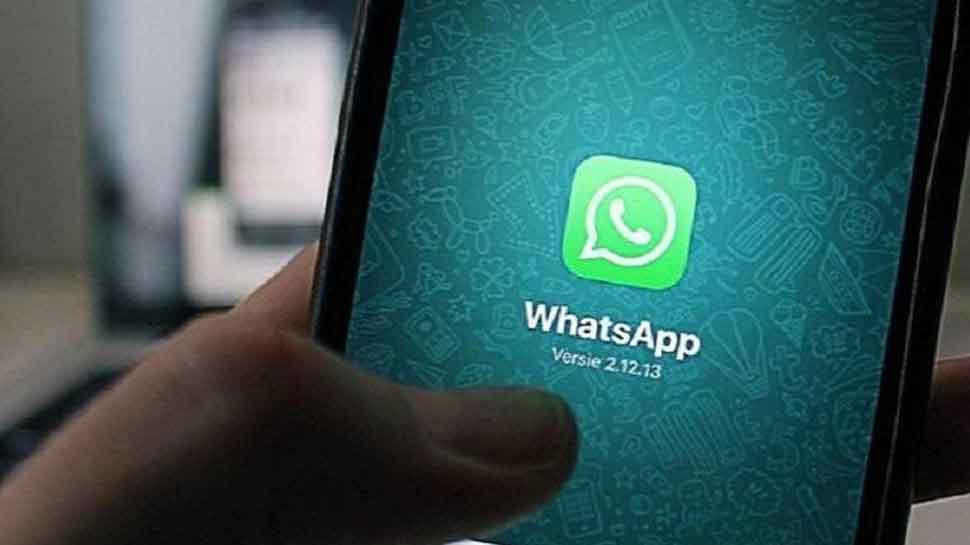 NEW DELHI: The government on Thursday sought a detailed response from the Facebook-owned messaging service WhatsApp on the issue of an Israeli spyware that was allegedly used to target Indian journalists and human rights activists through its platform.

WhatsApp has been asked to submit its reply by November 4, as per reports.

The Information and Technology Ministry (IT) has written to WhatsApp seeking its response on the matter.

Expressing concerns over the issue, Union IT Minister Ravi Shankar Prasad said that the Government of India is concerned at the breach of privacy of citizens of India on the messaging platform Whatsapp. ''We have asked Whatsapp to explain the kind of breach and what it is doing to safeguard the privacy of millions of Indian citizens,'' Prasad said in a tweet.

It may be recalled that Facebook-owned WhatsApp has filed a legal suit in a US Federal Court against an Israeli firm - NSO Group – alleging that it was behind cyber-attacks that infected devices with malicious software.