The unions have demanded the university authorities to enumerate the steps taken to raise the issue with the higher education department, including sharing details of the correspondence over e-mail. 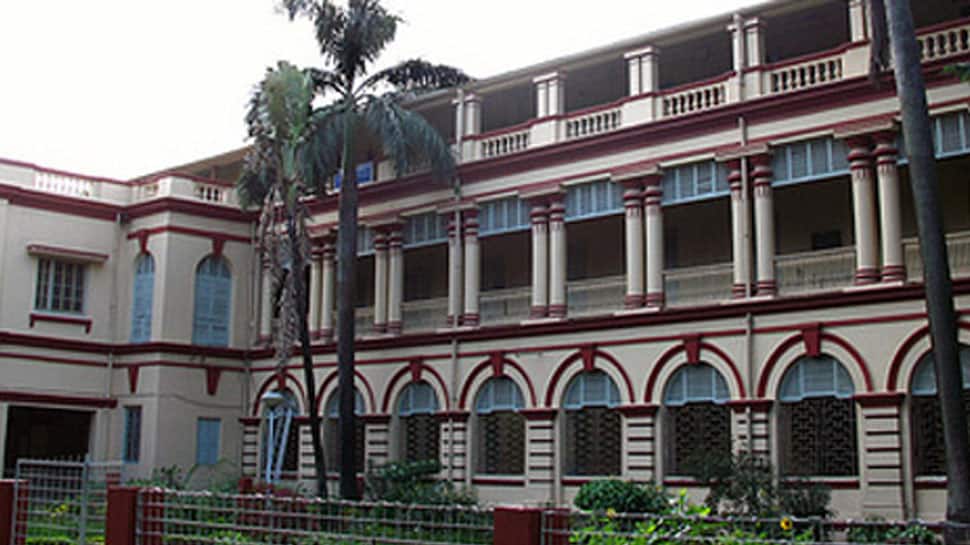 Kolkata: A section of agitating Jadavpur University students have confined Pro-Vice-Chancellor Pradip Kumar Ghosh in his office for over 48 hours.

"We will not withdraw the sit-in till we get concrete and definite assurances on holding a tripartite meeting to facilitate the conduct of students' union polls and inquiry into attacks by a handful of Trinamool Congress Chhatra Parishad activists on left-wing students in recent times," one of the agitating students, Ushashi Pal, told PTI.

They have been alleging a handful of TMCP students had been threatening them of stopping "all kinds of democratic activities" inside the university campus and demanded immediate holding of tripartite talks between the university, government and students for starting the process to hold students' union elections which were not held in two years.

The unions have demanded the university authorities to enumerate the steps taken to raise the issue with the higher education department, including sharing details of the correspondence over e-mail.

The All Bengal University Teachers' Association (ABUTA), JU chapter, in a statement Sunday said: "the students should protest outside the university campus against the government's attitude on not conducting student union polls instead of confining within the varsity limits."

A JU teacher expressed concern over the health of the Pro-VC and said the issue should be resolved at the earliest.

Education minister Partha Chatterjee had said Saturday that the students should realise that an election cannot be held in an institution when the Lok Sabha polls are around the corner and the government cannot take a decision on it at this juncture.

The three unions have been on a sit-in demonstration since February 19 after a scuffle broke out between two groups of students, who wanted to approach VC Suranjan Das with their demands after the university's Executive Council meeting.

While the AFSU and FETSU wanted to place their demands for facilitating election, the Trinamool Chhatra Parishad (TMCP) alleged unlawful activities in the campus on that day.

Das, who fell on the ground during the scuffle, had to be admitted to a hospital.

Attempts to scrap Article 35A aimed at bringing about demographic changes in J&K: Pak