In a Facebook post on Sunday, Sarkar, a professor of International Relations department, had likened a virgin woman to a "sealed bottle" or "packet" triggering an outrage. 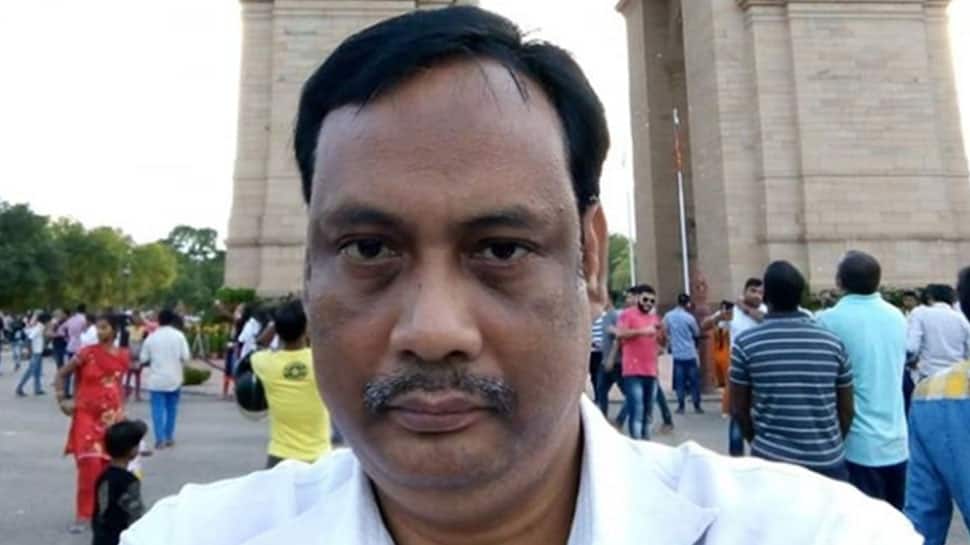 Jadavpur University (JU) on Wednesday divested Professor Kanak Sarkar, who made controversial remarks in a Facebook post, of his duties with immediate effect.

"In view of the recommendation of the Student-Teacher Committee of the Department, Prof. Kanak Sarkar is divested of his teaching duties with immediate effect," said a statemnet released by the university.

In a Facebook post on Sunday, Sarkar, a professor of International Relations department, had likened a virgin woman to a "sealed bottle" or "packet" triggering an outrage. Though he had deleted the post, screenshots of it went viral.

Slamming Sarkar's misogynist statement, Jadavpur University Vice-Chancellor Suranjan Das said on Wednesday it has sullied the image of the institution and had assured "stringent" action against him.

"He is a teacher. His comment has sullied the image of the university. It will also take stringent action against him as per rules," Das said, adding he had also "heard" that he had had made certain objectionable comments in the class in the past.

The NCW on Tuesday tweeted that it has written to the state Director General of Police Virendra to investigate the matter and take appropriate action. An NCW team would also meet the vice-chancellor on this issue this week. Das said the West Bengal Commission for Women (WBCW) has sought an explanation from Sarkar.

"He (Sarkar) has been asked an explanation (by the WBCW). We also received its letter," said Das.

The students had boycotted Sarkar's classes on Tuesday. Asked if he would ask the students to get back to his class, the vice-chancellor said he would not.
Student unions of the university on Tuesday submitted memoranda to Das, demanding strict action against the professor.

"They (students) can come and meet me. It will be seen what can be done. I also heard that he had had made certain (objectionable) comments in the class in the past," he said.

Sarkar, in his post, wrote: "Are you willing to buy a broken seal while purchasing a bottle of cold drink or a packet of biscuits? It is the same case with your wife.

"A girl is biologically sealed from birth until it is opened. A virgin girl means many things accompanied as values, culture, sexual hygiene. To most boys, virgin wife is like angel."

Facing criticism, a defiant Sarkar appeared to justify his comments, asserting that it was intended for "fun" among a social media group of friends and "not for public consumption".

"Someone took a screenshot of the post and forwarded it, which triggered the response. I did not intend to hurt anyone's sentiment or insult any woman," he said. He also said according to a Supreme Court order every individual is entitled to express his opinion.