The medicinal formula developed by the team of SMS's doctors also got its approval from the Indian Council of Medical Research (ICMR). 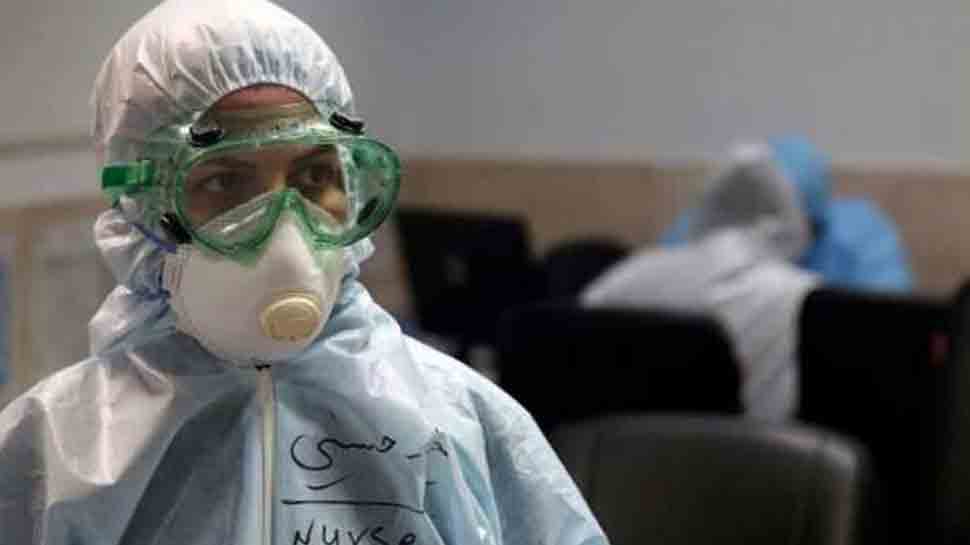 Jaipur: The doctors at Jaipur's Sawai Man Singh Hospital succeeded in treating coronavirus positive patients by treating him with medicines of swine flu, malaria and HIV. The treatment and monitoring of the patient were done by ACS Medical Rohit Kumar Singh and his team.

The medicinal formula developed by the team of SMS's doctors also got its approval from the Indian Council of Medical Research (ICMR).

However, this is not the first case were anti-HIV drugs have been used for recovering a corona positive patient. Earlier, Thailand's Health Ministry had also claimed that a woman suffering from corona was cured with a drug of flu and anti-HIV drugs. Many hospitals around the world have now started to use this formula.

Meanwhile, the total positive coronavirus cases in India has gone up to 81, out of which 64 are Indians, 16 Italians and 1 Canadian national. In the wake of rising coronavirus cases several states including Delhi have put a ban on public gatherings and have announced the closure of schools and colleges to avoid the spread of the virus.