Pakistan's notorious spy agency - the Inter-Services Intelligence (ISI) - has chalked out a plan to carry out more deadly terror attacks in India led by Jaish fighters. 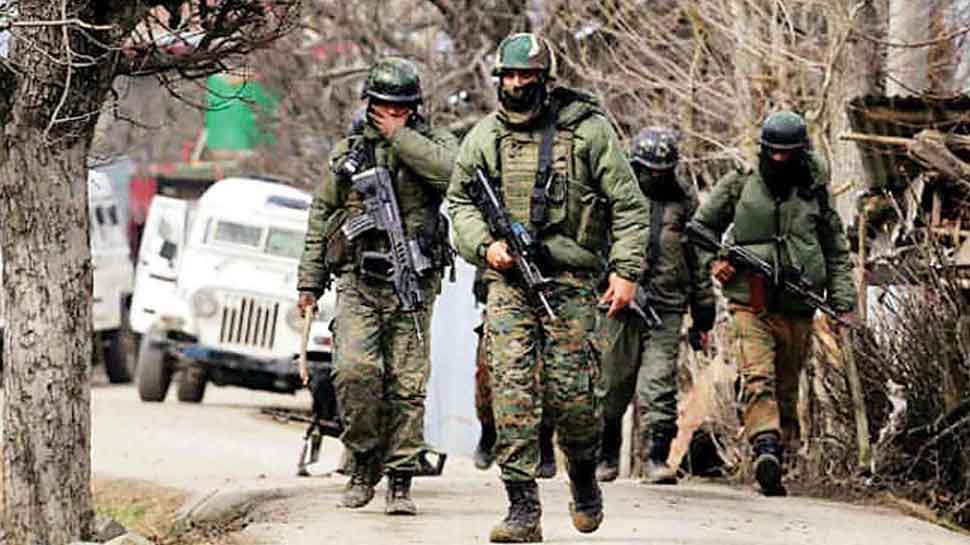 According to the inputs gathered by the Indian intelligence agencies, Pakistan's notorious spy agency - the Inter-Services Intelligence (ISI) - has chalked out an elaborate plan to carry out more deadly terror attacks in India led by the Jaish fighters.

The newly-created armed group, which is being called the ''Ghaznavi Force' comprises fighters from other banned terror outfits like LeT, Hizbul Mujahideen, AuGH and Al Badr. The terrorists belonging to this group might attempt to target security forces, their convoys, vital installations and border outposts by planting IEDs, the agencies have warned.

The jihadis of the 'Ghaznavi Force' may also use explosives-laden trucks, vehicles to carry out attacks on the Indian security forces operating in Kashmir and border areas, according to the intelligence inputs.

In view of the fresh inputs, an alert has been sounded and the security forces operating in the Kashmir Valley have been directed to remain vigilant and exercise caution. Various agencies operating in the Valley have been asked to increase coordination for accurate and timely analysis of inputs being intercepted by the Indian intelligence agencies.

The warning comes in the wake of reports that 27 Jaish terrorists were being trained in the PoK region to launch terror attacks in India. The Balakot camp, targeted by the Indian Air Force (IAF) as a reprisal for the suicide bombing in Pulwama by a Jaish terrorist and also to prevent further attacks against India, is currently headed by Yusuf Azhar, kin of Maulana Masood Azhar, reports said.

The group is currently providing training to 27 terrorists for launching attacks against India, the reports said. Out of the 27, eight are from Pakistan-occupied Kashmir. They are being trained by two instructors from Punjab, Pakistan and three from Afghanistan. At the time when India launched strikes at Balakot, there were no less than 300 terrorists being trained there.

In January this year, the Jammu and Kashmir Police busted a Jaish-e-Mohammad module in Srinagar and arrested five of its operatives, averting a major terror attack planned on January 26. A large cache of incriminating material and explosive substances, including gelatine sticks, explosives, detonators, arms, explosive body vests, batteries and nitric acid, were also recovered following searches based on their disclosures.

Central Kashmir Range Deputy Inspector General of Police VK Birdi told reporters the five men were active cadres of the proscribed terror outfit and were involved in recent terror incidents in Srinagar. The five, who were were working towards executing sensational incidents like terror attacks and causing IED explosions, were nabbed in two phases, he said.