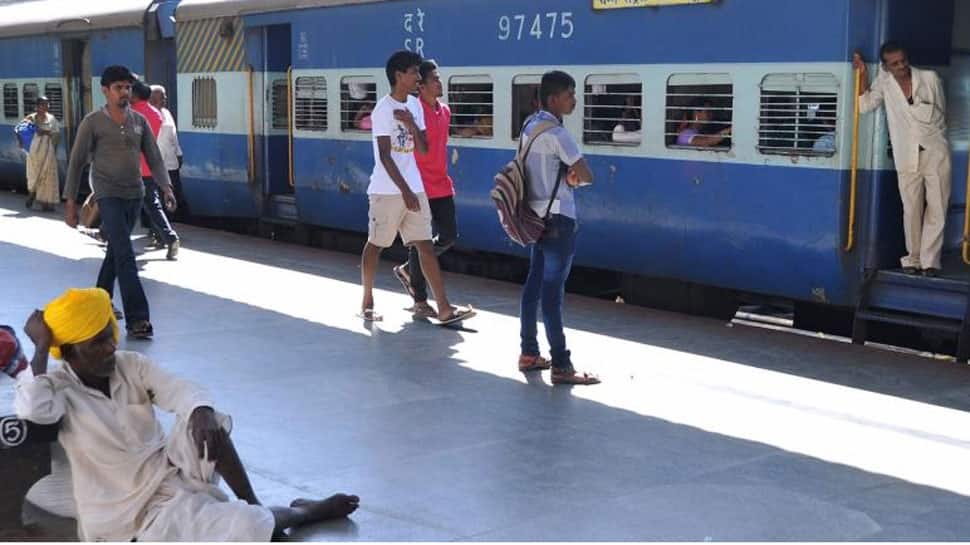 The letter, issued by Jaish-e-Mohammed area commander Mansoor Ahmed, is written in Hindi and was sent to senior Railways authorities.

One such letter was addressed to Vivek Kumar, Divisional Rail Manager of Firozpur division, Northern Railway. In the letter, JeM states that it would avenge the killings of its jehadis (militants) by exploding bombs at Firozpur, Jalandhar, Faridkot, Amritsar and Barnala railway stations on May 13.

Another letter sent to Railway authorities in Uttarakhand threatening to blow off Roorkee, Haridwar and 10 more railway station in the state on May 6. Authorities informed Uttarakhand Police about this.

Security has been beefed up across the three states following the threats. The Government Railway Police (GRP) and Railway Protection Force (RPF) are conducting joint operations at the targetted railway stations. Trains and passenger luggage are being thoroughly checked and scanned for explosives.

“After a letter from Jaish-e-Mohammed threatening to target Punjab and Rajasthan railway stations, we launched a joint operation with RPF to search and check suspicious elements at railway stations. Nothing major found yet,” said Mamta Vishnoi, Government Railway Police (GRP) Superintendent, Jodhpur.

Over 40 CRPF personnel were killed in Pulwama district of Jammu and Kashmir after a vehicle carrying 100 kg explosives rammed into the bus of the CRPF personnel on February 14. JeM took the responsibility of the attack, just hours after the incident.

On February 26, the IAF struck a JeM terror training camp in Pakistan, in response to the Pulwama attack, eliminating several terrorists.