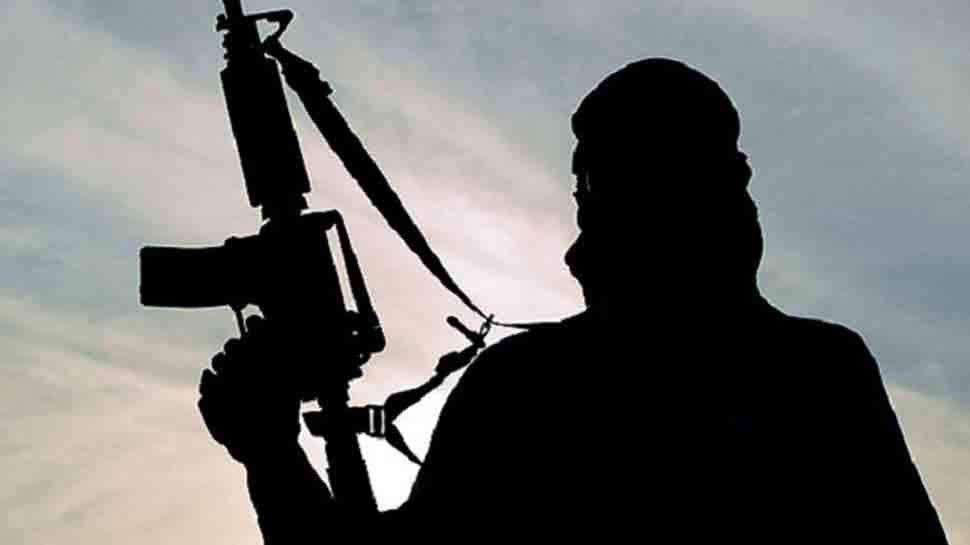 New Delhi: The Jaish-e-Mohammad (JeM) camp in Balakot area of Pakistan, which was targeted by the Indian Air Force, had produced at least 42 highly-trained terrorists, according to top sources here.

These terrorists were from various parts of Pakistan, including Bahawalpur, Rawalpindi, Attock, Sahiwal, Rajanpur, Muzaffernagar, Faislabad, Gujrat and Mianwali districts, the sources said.

Mirage 2000 fighter jets carried out deep penetration attack on the terror camp of the JeM, 12 days after the terror outfit attacked a CRPF convoy in Pulwama district of Kashmir, killing 30 personnel.

The massive terror camp was located in a thick forest atop a hill, Foreign Secretary Vijay Gokhale told the media earlier in the day.

He said the 'pre-emptive' strike by India had become absolutely necessary as there was credible information that JeM, which recently carried out terror attack in Pulwama, was planning further attacks in this country.