Saturday marks 100 years of the Jallianwala Bagh massacre, in which hundreds of Indians were killed after the British army opened fire during a protest. 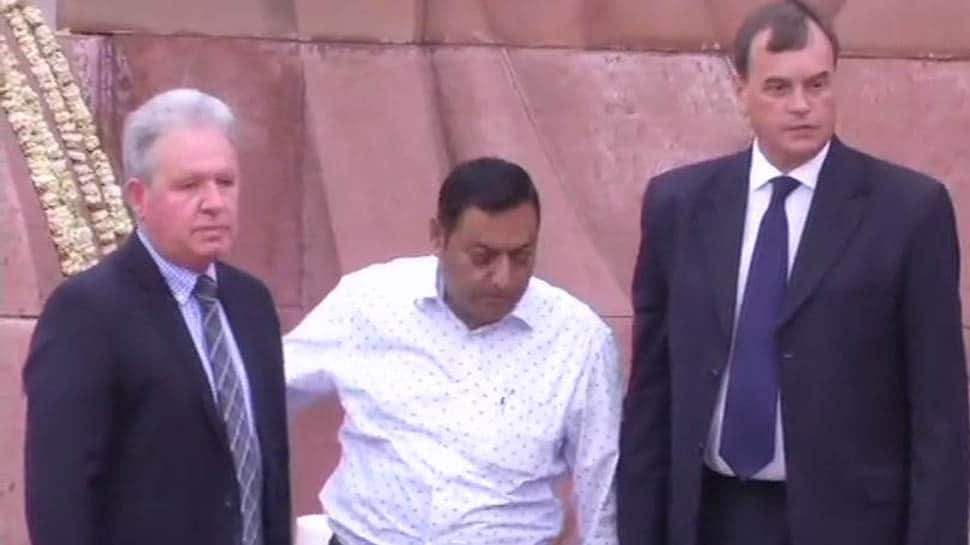 Amritsar: British High Commissioner to India Sir Dominic Asquith, who laid a wreath at the Jallianwala Bagh National Memorial in Amritsar on Saturday, said that the massacre is a "shameful act" in British-Indian history.

Saturday marks 100 years of the Jallianwala Bagh massacre, in which hundreds of Indians were killed after the British army opened fire during a protest held there.

"The events of Jallianwala Bagh 100 years ago today reflects a shameful act in the British-Indian history. We deeply regret what happened and the suffering caused. I am pleased today that the UK and India have and remain committed to developing further a thriving 21st century partnership," Asquith wrote in the visitors’ book at the memorial.

His statement comes days after British Prime Minister Theresa May described the massacre as a "shameful scar."

"The tragedy of Jallianwala Bagh of 1919 is a shameful scar on British Indian history. As Her Majesty the Queen (Elizabeth II) said before visiting Jallianwala Bagh in 1997, it is a distressing example of our past history with India," she said in her statement.

"We deeply regret what happened and the suffering caused. I am pleased that today the UK-India relationship is one of collaboration, partnership, prosperity and security. Indian diaspora make an enormous contribution to British society and I am sure the whole House wishes to see the UK's relationship with India continue to flourish," she added.

Hundreds of people holding candles and the national flag marched through Amritsar on the eve of the centenary.

A 100 years ago today, our beloved freedom fighters were martyred at Jallianwala Bagh. A horrific massacre, a stain on civilisation, that day of sacrifice can never be forgotten by India. At this solemn moment, we pay our tribute to the immortals of Jallianwala #PresidentKovind pic.twitter.com/tNt0v5aFWv

Today, when we observe 100 years of the horrific Jallianwala Bagh massacre, India pays tributes to all those martyred on that fateful day. Their valour and sacrifice will never be forgotten. Their memory inspires us to work even harder to build an India they would be proud of. pic.twitter.com/jBwZoSm41H 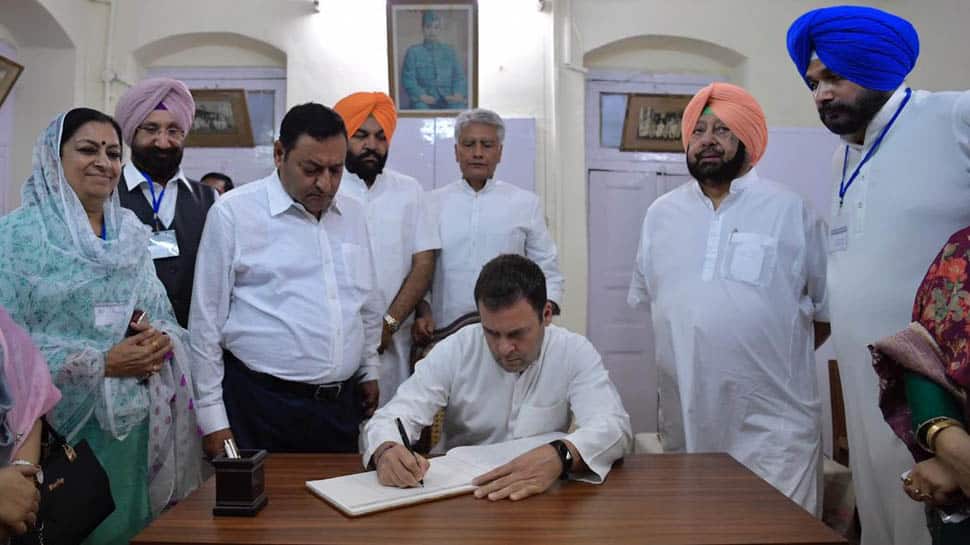 Vice President M Venkaiah Naidu will attend the main function to commemorate the 100 years of the massacre.