A notification on the ban was issued by the MHA after a high-level meeting on security, chaired by PM Modi. 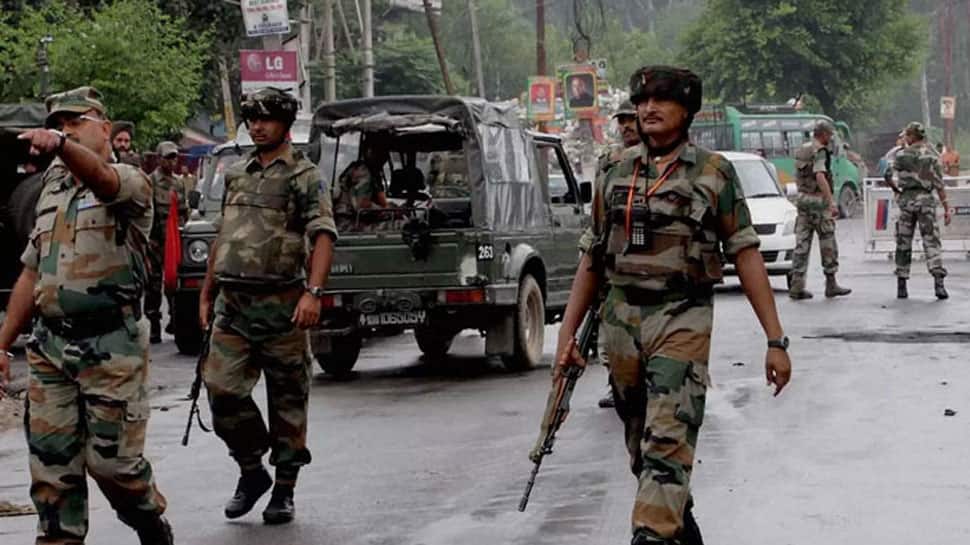 NEW DELHI: The Narendra Modi-led NDA government at the Centre on Thursday imposed a ban on Jamaat-e-Islami (JeI), Jammu and Kashmir and declared it as an ‘unlawful association’ under Section 3 of Unlawful Activities (Prevention) Act, 1967.

A notification on the ban was issued by the Ministry of Home Affairs (MHA) after a high-level meeting on security, chaired by Prime Minister Narendra Modi.

The separatist group is alleged to be involved in anti-national and subversive activities in the country and is in close touch with Pakistan-backed terrorist outfits.

The notification issued by the MHA stated that the Centre is of the opinion that the JeI is in close touch with terrorist outfits and is supporting extremism and terrorism in J&K and elsewhere.

It further states that the JeI is “supporting terrorists and separatist groups fighting for this purpose”.

The order came days after the J&K Police arrested over 150 Jamaat leaders as part of a major crackdown on Pakistan sympathisers and the separatists.

Security forces launched a crackdown on separatist forces and arrested many leaders and cadres of the Jamaat-e-Islami Jammu and Kashmir after the February 14 terrorist attack in Pulwama, in which 40 CRPF personnel were killed.