Jammu and Kashmir: 2 terrorists killed in encounter in Pulwama

Two terrorists were killed in an encounter with security forces in Jammu and Kashmir's Pulwama district on Friday, police said. 55Rr, the Pulwama Police and Central Reserve Police Force (CRPF) conducted the operation. 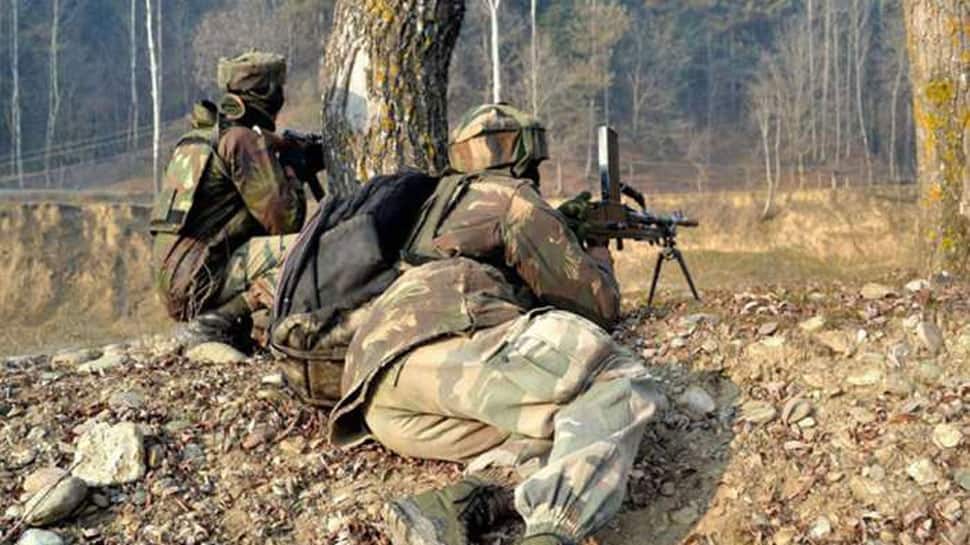 According to a police official, security forces launched a cordon and search operation in Braw Bandina area of Awantipora district in south Kashmir after receiving intelligence input about the presence of terrorists there.

As the forces were conducting searches in the area, the terrorists fired upon them. The security forces retaliated, he said.

"Two terrorists have been killed in the Awantipora operation," the official said, adding the bodies along with arms and ammunition have been recovered from the site.

The identity and affiliation of the slain terrorists are being ascertained, the official added.

Following the encounter, protests erupted in the Awantipura district. Train and internet services have been shut down in the view of controlling the law and order situation in the area.