A total of 700 bottles of banned codeine phosphate drug were recovered from a Kashmir-bound truck during checking at T-Chowk in Banihal town of Ramban district on Sunday. 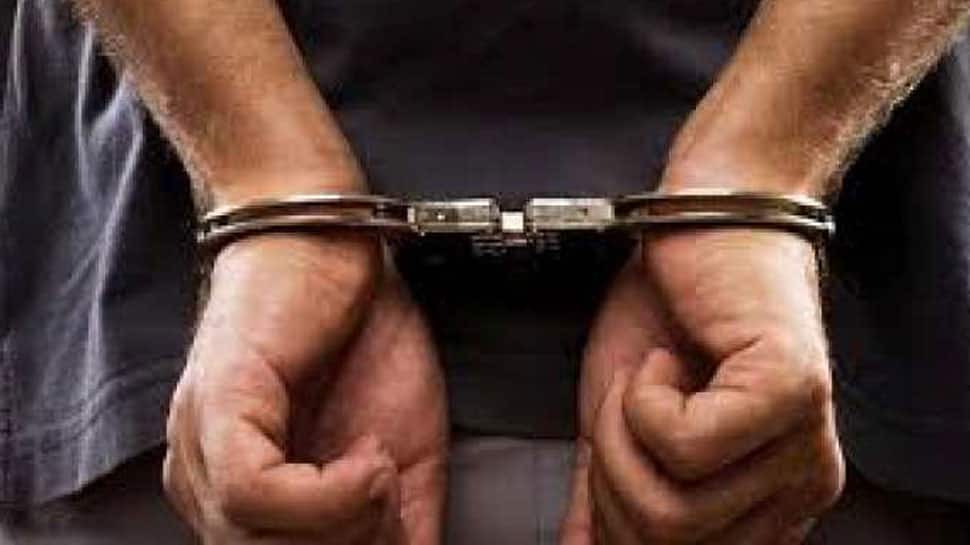 Jammu: Six alleged drug peddlers have been arrested in separate incidents in Jammu and Kashmir, police said on Sunday.

A total of 700 bottles of banned codeine phosphate drug were recovered from a Kashmir-bound truck during checking at T-Chowk in Banihal town of Ramban district on Sunday, they said.

The truck driver, Mudassir Ahmad, a resident of Baramulla, was arrested and booked under the Narcotics, Drugs and Psychotropic Substances (NDPS) Act, they added.

Another alleged drug peddler, identified as Santosh Kumar Chandra, was arrested from Jammu's Talab Tilloo area with one kilogram of ganja on Sunday, the police said.

In another incident on Saturday, Excise Department officials seized 285 kilograms of poppy straw from a Punjab-bound truck in Kathua district, the police said.

The poppy straw was seized at a toll post in Lakhanpur. However, no one has been arrested in connection with the recovery so far, they said.