The Block Development Council or the panchayat elections in the newly-formed Union Territory of Jammu and Kashmir will be held on October 24, the Chief Electoral Officer (CEO) of Srinagar Shailendra Kumar said. The counting of the votes will be held on the same day. 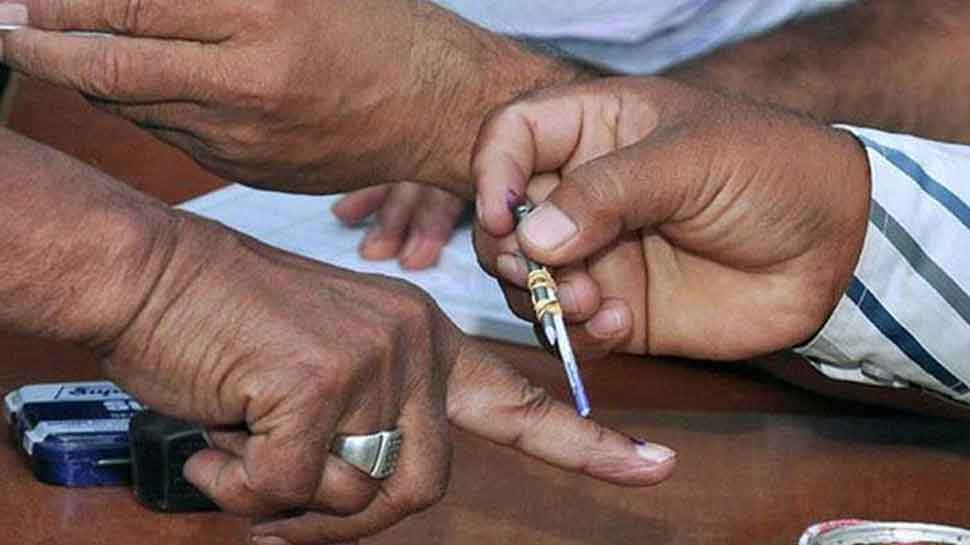 Srinagar: The first-ever Block Development Council (BDC) or three-tier panchayat election in the newly-formed Union Territory of Jammu and Kashmir will be held on October 24, the Chief Electoral Officer (CEO) of Srinagar Shailendra Kumar said on Sunday. The counting of the votes will be held on the same day.

3300 selected panch and 115 selected sarpanch  will constitute the Block Development Council for the upliftment and progress of Jammu and Kashmir at the grassroots level, in line with Prime Minister Narendra Modi's vision of bringing development in the newly-formed Union Territory and building of a new Kashmir, Sheetal Nanda, secretary of Rural Development and Panchayat Raj in Jammu and Kashmir said.

The electoral process has been initiated from Sunday and in a few days time, an official notification will be issued in this regard, Nanda added.

There are a total of 26,629 voters who will exercise their franchise in the block development council elections, for which polling stations will be set up in all 310 blocks. Every candidate can spend Rs 2 lakh for election campaigning, the chief electoral officer said.

Tight security arrangements will be made for all the candidates and polling stations to ensure smooth conduct on the election day. The entire electoral process will be captured on camera to look into the minutest details.

The elections will be conducted on October 24 from 9 am to 1 am across Jammu and Kashmir and the process to count the votes will begin from 3 pm on October 24 itself.

The final result will be announced by no late than November 5.

Earlier, Union Home Minister Amit Shah had said that the government is committed to making three-tier panchayat system fully functional in the Jammu and Kashmir.