Jammu and Kashmir: Train services between Banihal-Baramulla to resume from today

Besides train services being extended from Banihal to Baramulla, one extra train will originate from Baramulla on Wednesday (July 14). 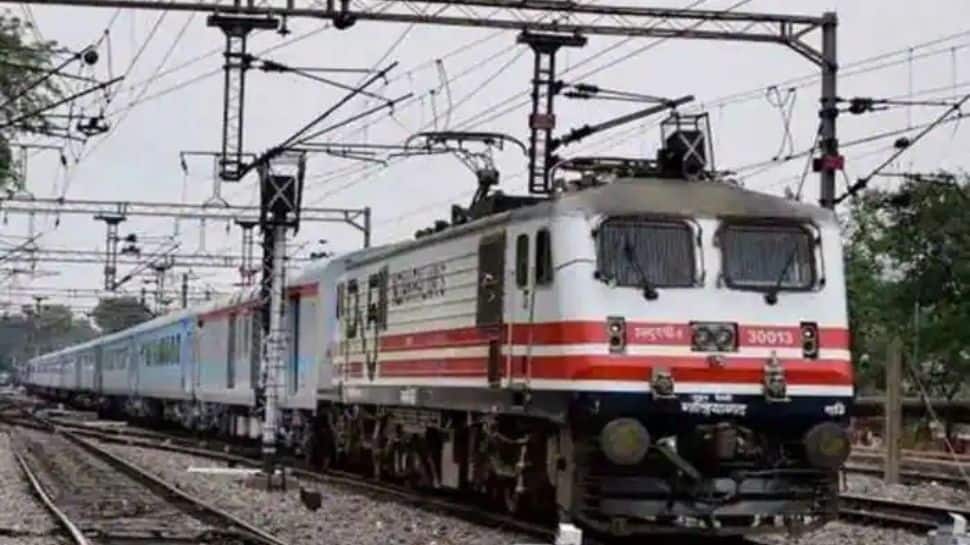 New Delhi: After being suspended due to the second wave of COVID-19, train services between Banihal and Baramulla in Jammu and Kashmir will resume from Wednesday (July 14), IANS reported.

Quoting railway officials, the news agency mentioned that besides train services being extended from Banihal to Baramulla, one extra train will originate from Baramulla on Wednesday.

“The existing train services between Budgam in central Kashmir to Banihal in south and back are being extended for full run up to Baramulla and vice versa,” the Railways' statement as quoted by The Hindustan Times.

The authorities on May 10 had suspended train services in view of the second coronavirus wave in the valley.

Meanwhile, Jammu and Kashmir on Tuesday recorded 143 fresh coronavirus cases that took its infection tally to 3,18,991. One more fatality pushed the death toll to 4,358 in the UT, officials said. At 41, Srinagar district recorded the highest number of cases, followed by 17 in Baramulla.