A minor was killed and his mother injured when a tree fell on them as high speed winds slapped the region disrupting power and water supplies, officials said on Tuesday. 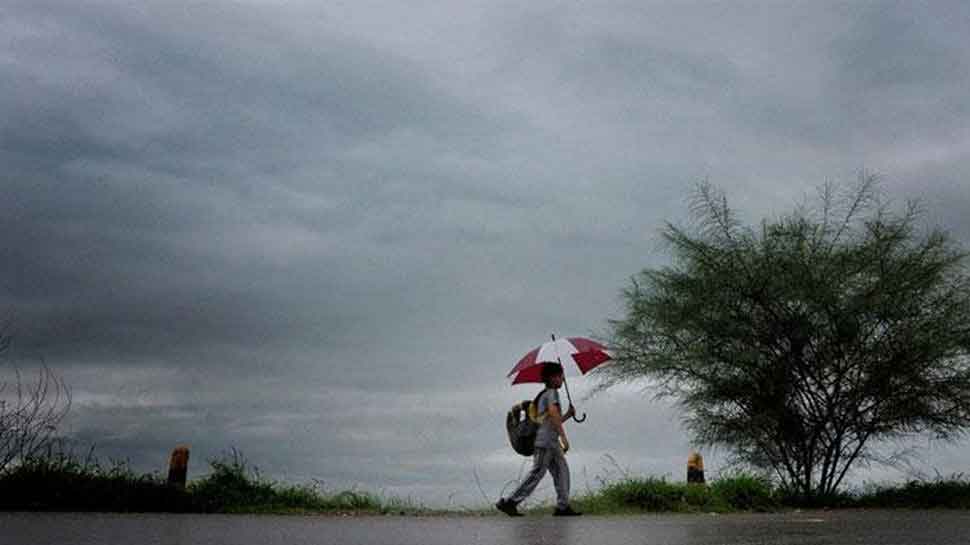 Jammu: A minor was killed and his mother injured when a tree fell on them as high speed winds slapped the region disrupting power and water supplies, officials said on Tuesday.

Following winds and light showers, the mercury dipped in the region Tuesday with the city registering the maximum temperature of 40.1 degrees Celsius, 0.7 notches above average, a Meteorological (MeT) Department official said.

On Tuesday, low-intensity winds hit some parts areas of the region, he said.

On Monday night, a nine-year-old boy was killed and his mother injured in Arnas belt of Reasi district after a tree fell on them due to high speed winds, the official said.

Several trees and electric poles were uprooted and roofs made of tin sheets flew off due to high speed winds in Reasi, Udhampur and Jammu areas, where power and water supplies were disrupted for several hours, he said.

Six shops were damaged on Vaishno Devi route after a tree fell on them, the official said. The yatra, which was halted for a brief period, was resumed later, they said.

The MeT Department has forecast lightning accompanied by light rains and a wind speed of 30-40 kilometre per hour in Jammu city on Wednesday.

However, the minimum temperature in Jammu was recorded at 25.2 degrees Celsius, it said.

Katra, the base camp for pilgrims visiting the famous Vaishno Devi shrine in Reasi district, has recorded 36 degrees Celsius temperature, the spokesperson said.