Earlier on Friday, the Japan government had said that Prime Minister Shinzo Abe plans to visit India, but they need to look at the situation here. A Japanese delegation which was to arrive in India today had also cancelled their tickets. 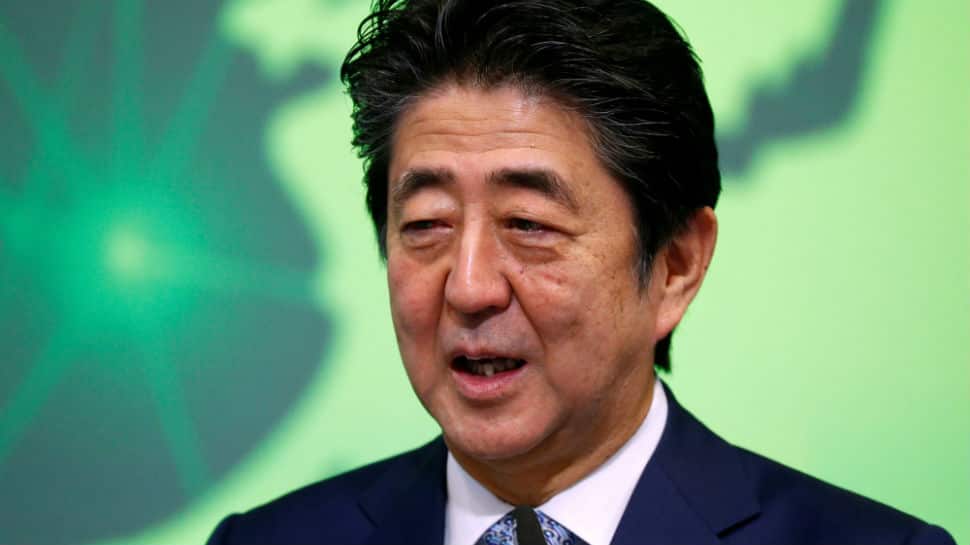 New Delhi: Japan Prime Minister Shinzo Abe's India visit has been deferred due to violent protests in Assam against the Citizenship Act. Prime Minister Narendra Modi was scheduled to meet his Japanese counterpart in Assam, which is currently an epicentre of the anti-CAB protests. The Indo-Japanese has hence been deferred but the venue will remain the same as India plans to host the future summit in Assam.

"With reference to the proposed visit of Japanese PM Abe to India, both sides have decided to defer the visit to a mutually convenient date in the near future," Ministry of External Affair (MEA) Spokesperson Raveesh Kumar said.

Earlier on Friday, the Japan government had said that Prime Minister Abe plans to visit India, but they need to look at the situation here. A Japanese delegation which was to arrive in India today had also cancelled their tickets.

Assam, particularly, is witnessing massive protests over Citizenship Act. Ahead of the Indo-Japenese summit, walls across the city were painted in yellow. However, agitators protesting against the Act, destroyed the walls and sprayed 'No CAB' and 'AJSU' slogans over them.

To control the deteriorating law and order situation over the Citizenship Act, eight columns of the Indian Army was on Thursday deployed to Assam, as CRPF-BSF personnel Tripura as per the requests made by the governments of the two states.

Citizenship Amendment Bill allows six immigrant communities, barring Muslim, from Afghanistan, Pakistan and Bangladesh for Indian citizenship. It was passed in the Parliament earlier this week and became an Act after President Ram Nath Kovind's nod on Thursday.

Protesters have expressed concerns that refugees allowed by the Bill could endanger the identity and livelihood of indigenous people.

Amid the protests, Bangladesh Foreign Minister AK Abdul Momen also cancelled his visit to India. However, the Ministry of External Affairs said that linking the cancellation of the visit to Citizenship (Amendment) Bill is "unwarranted".

No question of apology over 'Rape in India' remark, says Rahul Gandhi