The Indian Institute of Technology, Kanpur has released the eligibility criteria for JEE Advanced 2018. 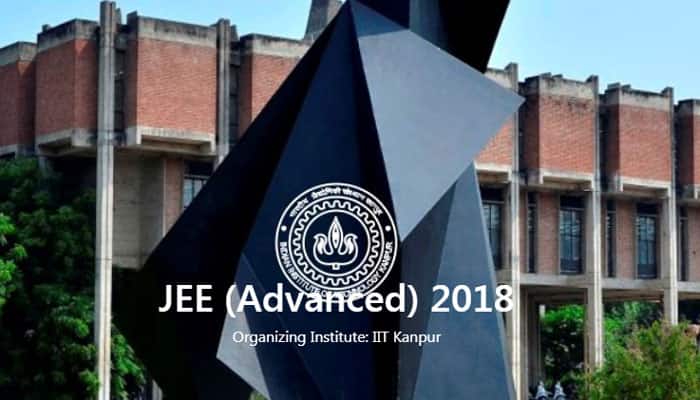 New Delhi: The Indian Institute of Technology, Kanpur has released the eligibility criteria for JEE Advanced 2018.

The total number of candidates can be slightly greater than 2,24,000 in the presence of “tied” ranks/scores in any category.

A candidate can attempt JEE (Advanced) a maximum of two times in consecutive years.

A candidate should have appeared for the Class XII (or equivalent) examination for the first time in either 2017 or 2018.

A candidate should NOT have been admitted in an IIT irrespective of whether or not he/she continued in the program OR accepted an IIT seat by reporting at a reporting centre in the past. Candidates whose admission at IITs was cancelled after joining any IIT are also NOT eligible to appear in JEE (Advanced) 2018.

He/she must be within the category-wise top 20 percentile of successful candidates in their respective Class XII (or equivalent) board examination.