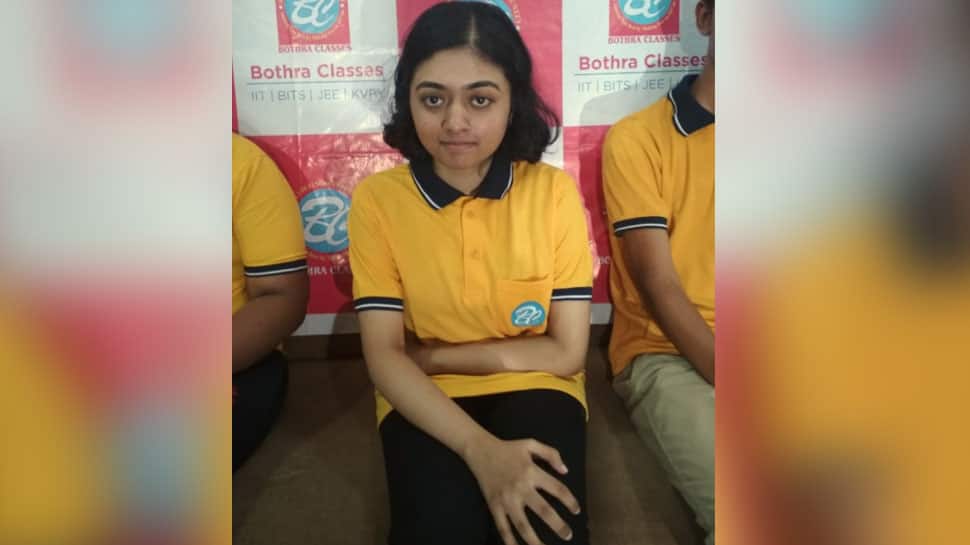 The JEE Result 2019 of the JEE Advanced examination 2019 was declared on Friday by Indian Institute of Technology (IIT), Roorkee on its website jeeadv.ac.in. The IIT JEE Advanced Examination was the second round of test conducted after the JEE Main. A total number of 161,319 candidates appeared in both papers 1 and 2 in JEE (Advanced) 2019 out of which 38,705 candidates have qualified the examination.

Shabnam also secured the first rank in the state in the JEE Advanced examination 2019. Her father is a Professor of IMM Ahmedabad and her mother is an architect. She scored 95 per cent in her Class 12 results. Shabnam used to study every day for eight hours. Shabnam gave credit for his success to her parents.

Vigna was followed by Tulip Pandey from Maharashtra's Mumbai with CRL 79, Ilindra Sai Lakshmi Shreya from Andhra Pradesh's Vijayawada with CRL 156, and Palti Ramyasri from Telangana's Madhapur with CRL 199

The examination of JEE Advance is for the admission into 23 IIT institutes across the country.

Kartikeya Gupta from Maharashtra's Ballarpur was declared the All India Topper by scoring 346 out of 372 marks in JEE Advanced exam 2019.

Kartikeya's father Chandresh Gupta is employed as general manager in the paper industry, while his mother Poonam is a housemaker. This year, Kartikeya cleared the Class 12th board exam with 93.7 per cent marks. After the declaration of the JEE Advanced result, Kartikeya said that though he was confident of getting computer science at IIT Mumbai, he wasn't very sure of getting the All India number one rank in the prestigious exam.

He used to study for six to seven hours daily besides attending his classes regularly. Giving a piece of advice to future aspirants, Kartikeya said that they should first learn to enjoy their subjects. He also laid emphasis on the daily revision of the course covered by the teachers in the class and clearing all doubts. Along with studies, he said that it is important to relax the mind. He kept himself away from social media, which he termed a big distraction from studies and used an ordinary phone.

While Himanshu Singh of Allahabad secured the second position, Archit Bubna of New Delhi got the third rank in the prestigious exam.

The JEE Advanced 2019 was held on May 27, 2019. The date of the exam had to be postponed from May 19 due to the 2019 Lok Sabha election. Those who appeared for the exam also received a text message on their registered mobile number once the JEE Advanced 2019 results are declared.