A total of 11 brands, including leading ones, failed to qualify the standards. 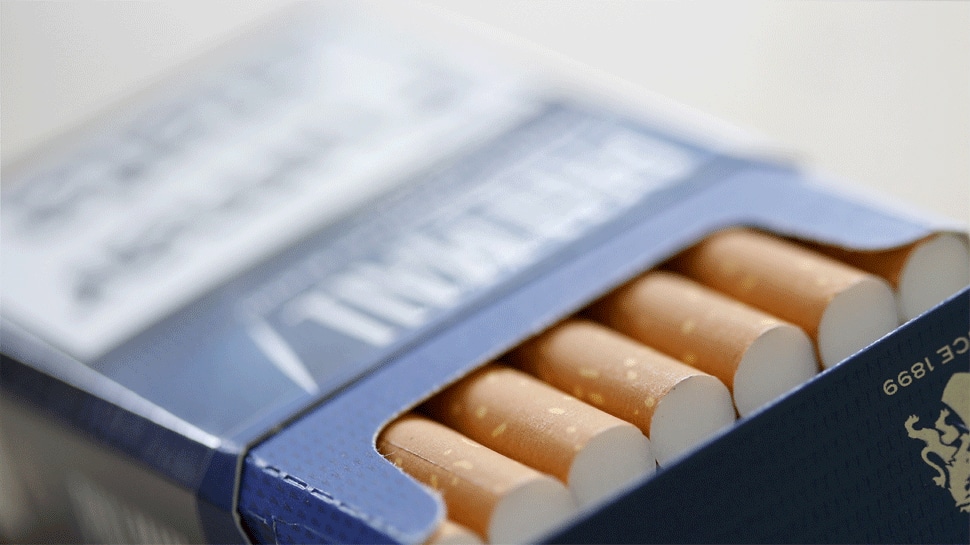 Ranchi: The Jharkhand government on Friday (May 8) banned 11 brands of pan masala for one year.

The authorities collected 41 samples of various brands of pan masala from different districts and tested them to check it they contain magnesium carbonate, which is banned under the Food Safety Act, 2006, as one of the ingredients, an official release said here.

A total of 11 brands, including leading ones, failed to qualify the standards.

A state government notification issued by health secretary Nitin Kulkarni said, "41 samples of pan masalas of different brands including Rajni Gandha, Raj Niwas, Dilruba and others were collected from different districts for test and analysis during 2019-20. All samples were found containing magnesium carbonate as an ingredient. It is found that as per scientific research consumption of pan masala for years leads to acute hyper magnesia and sometimes leads to cardiac arrest. Magnesium carbonate is a violation of Food Safety and Standards acts".

The sale, hoarding, and stocks are banned for a period of one year. The products include Pan Bahar, Shikhar, Pan Parag and others.

"Jharkhand government has taken a courageous step to ban Pan Masala. As per GATS 2 survey 38.9 per cent people of Jharkhand use tobacco products which is higher than national average. The ban will bring down the tobacco users in the state," said Deepak Mishra, a government official.