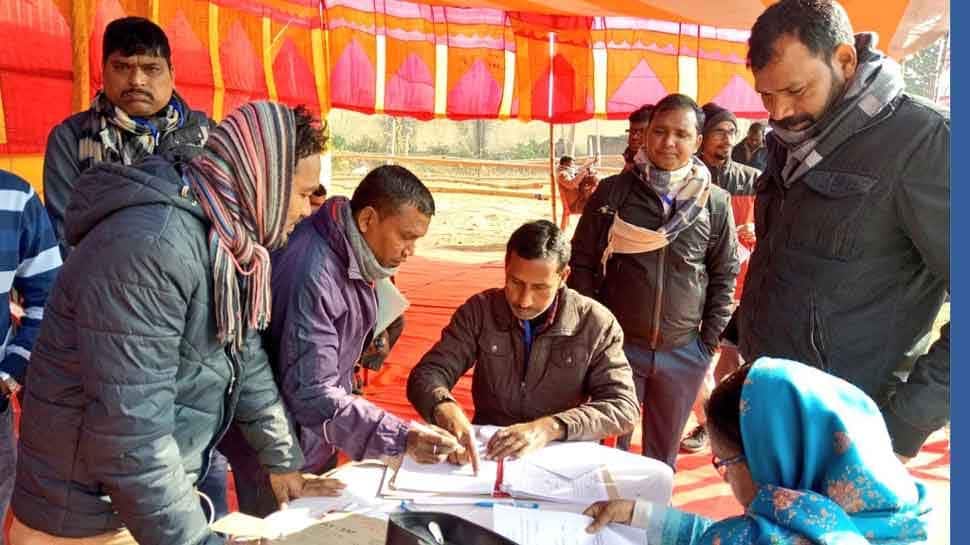 While counting of votes for the Jharkhand Assembly elections is underway on Monday, the emerging trends suggest a neck-and-neck competition between the BJP and the Congress-JMM-RJD alliance. Congress and JMM are looking to register big gains in this year's elections even though the results suggest a hung assembly.

For the 81 assembly seats, the ruling BJP has 79 candidates in the fray. The ruling saffron party decided to contest the elections with no pre-poll alliance and it looks confident of forming the government once again. If BJP manages to get 41 seats, with our without an alliance, it could be the only party to have formed a consecutive government in the state.

The JVM(P) contested from all 81 seats and AJSU has 53 candidates in play. The former chief minister and JVM(P) leader Babulal Marandi is contesting from Rajdhanwar while AJSU leader Sudesh Mahato from Silli.

All parties are looking to secure the magical number of 41 seats, which is the halfway mark to form the government.

In the 2014 elections, BJP had won 37 seats and with the support of six AJSU MLAs had formed the government. Raghubar Das had been named as the Chief Minister who completed a full term.

BJP launches social media campaign to reach out to minorities