Pakistan has said it 'would exercise all possible options to counter the illegal steps.' 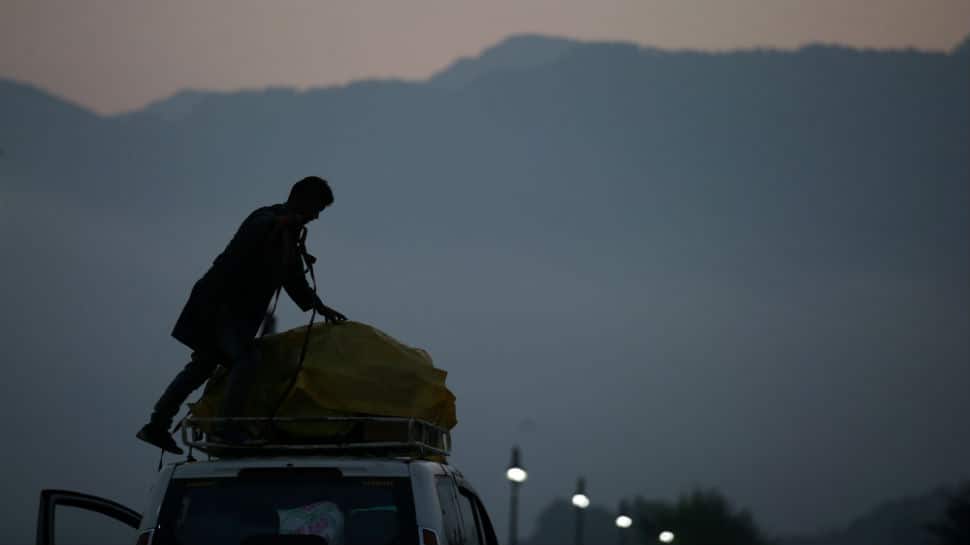 Shaken by the decisive intent of the Indian government to scrap Article 370 in Jammu and Kashmir, Pakistan went into a tight huddle even as its propaganda machinery stepped into overdrive to cry foul.

While Home Minister Amit Shah's decision on Monday, with approval from President Ram Nath Kovind, pertained to an Indian state and Indian people, Islamabad accused New Delhi of violating the rights of Kashmiris. The country's Foreign Office issued a statement in which it said that Pakistan 'would exercise all possible options to counter the illegal steps.' "No unilateral step by the Government of India can change this disputed status, as enshrined in the United Nations Security Council (UNSC) resolutions," the statement read.

Pakistan's Army Chief General Qamar Javed Bajwa reportedly summoned all his Corps Commanders for a meeting on Tuesday to discuss Jammu and Kashmir.

Pakistan PM Imran Khan had not issued a statement, or taken to Twitter, till the time of filing this report.

Certain politicians in the country, however, repeated accusations that India is guilty of violating the human rights of people in Jammu and Kashmir. Pakistani media also went overboard to highlight objections raised by opposition parties in India to the scrapping of Article 370.

The justification for the move, and for a proposal which calls for the state to be divided into two UTs - Jammu and Kashmir with legislature and Ladakh without legislature - is being seen widely outside of Pakistan as a bold move of the Indian government aimed at bringing peace and prosperity to the people of the state. The need for two UTs has also been attributed to the prevailing internal security concerns here, fuelled by cross-border terrorism.