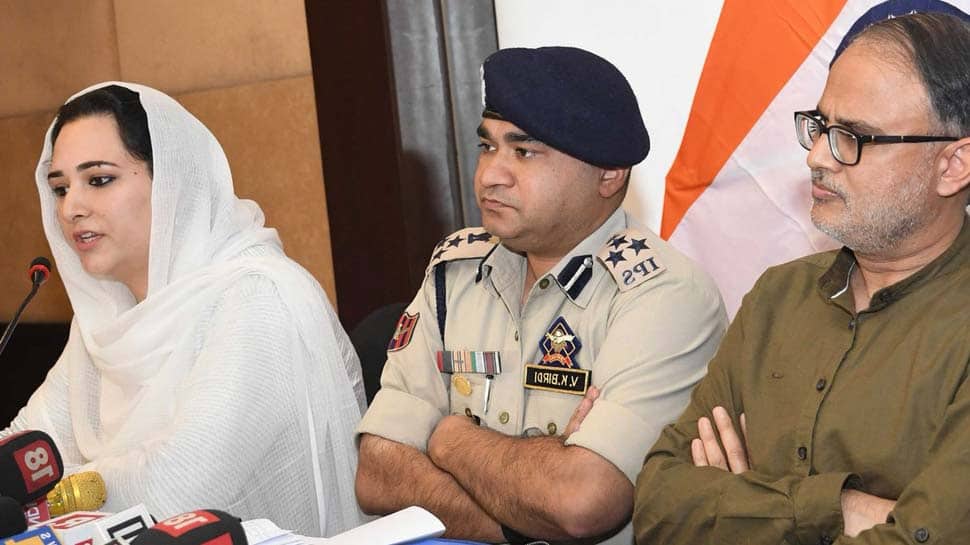 The Jammu and Kashmir administration on Monday announced that middle-level schools across Kashmir Valley will open from Wednesday.

DIG Birdi said that there has been no major incident reported in the Valley but only some minor incidents were reported. He added that life and situation is returning to normal.

The situation in Jammu region is normal and no law and order incident has been reported there. There was also no report of any untoward incident during relaxations.

A statement quoted these officials as saying that the presence of staff at all the primary level schools on Monday was an encouraging sign and the administration has decided to re-open all the middle schools across Kashmir on Wednesday.

Regarding the availability of supply stock in the Valley, it was informed that the essential services like Food and Civil Services, etc are working continuously. "It was also informed that the Civil Secretariat, Srinagar recorded 98 per cent attendance which is picking up rapidly in other Government offices also," the statement read.

They said the relaxations are being given by the concerned deputy commissioners in their respective areas, adding no report of any untoward incident was received today during the relaxation period. They also claimed that there was no law and order incident reported from Jammu region while urging people not to pay heed to rumours.

Addressing a press conference, Asgar said, "The public, in general, has been cooperative. Some rumours were spread yesterday by certain elements, the government urges people not to believe in any kind of rumour mongering by vested interests."