The arrested officer, the then deputy superintendent of police of Special Operations Group at Humhama, was named by Afzal in a letter in 2013 as a key go-between in the 2001 incident. 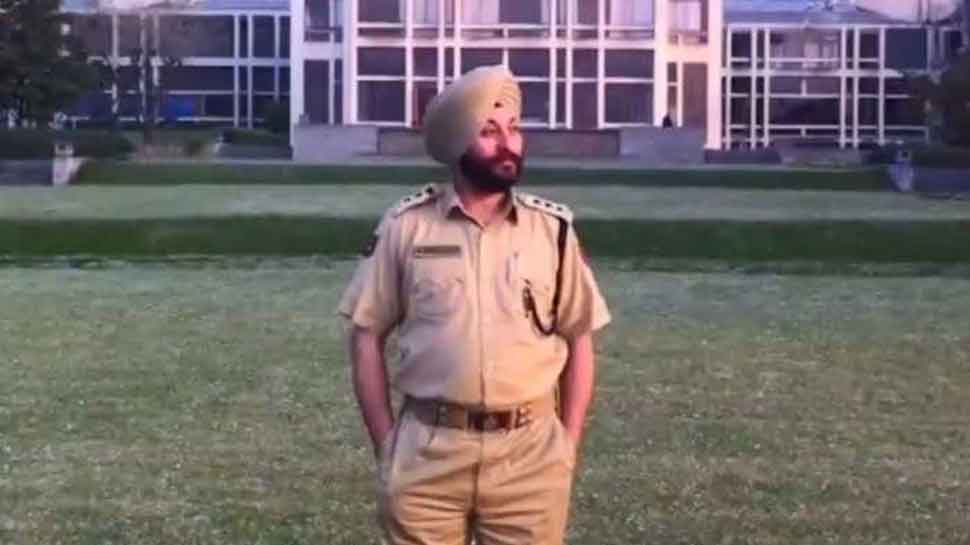 New Delhi: The dramatic arrest of senior Jammu and Kashmir police officer Devinder Singh, who was caught accompanying two wanted terrorists to Jammu, has raised questions about his alleged role in the 2001 Parliament attack and his links with Afzal Guru.

The arrested officer, the then deputy superintendent of police of Special Operations Group at Humhama, was named by Afzal in a letter in 2013 as a key go-between in the 2001 incident. According to Afzal, Singh had asked him to "take Mohammad, a Pakistani national and co-accused in Parliament attack case, to Delhi, rent a flat for his stay and purchase a car for him". However, Afzal's allegations against Singh were never probed.

Devinder Singh was posted with the anti-hijacking unit at Srinagar Airport and was one of the officials that received the 16-member delegation of foreign ambassadors which visited Kashmir on Thursday. He was awarded the President's police medal last year. However, on Saturday he ran out of luck when his conversation with one of the three arrested terrorists Naveed Baba was intercepted by intelligence agencies.

Giving details about the arrest of Devinder Singh and two Hizbul commanders, Inspector General of Police Vijay Kumar told IANS, "SP Shopian had a specific input about the movement of two militants in a car which led the police to launch an operation. The police put barricades and intercepted the vehicle. It was found that a DSP, a lawyer and two militants were travelling in the car for Jammu."

Among those arrested include two top commanders of Hizbul Mujahideen - Naveed Baba and Rafi Ahmad, of Budgam. The police also recovered five grenades from the car. According to reports, Singh had struck a deal of Rs 1 lakh with terrorists for their safe exit to their destination.

According to police, Baba is an ex-cop who disappeared in 2017 and joined militancy. He was the second top commander of Hizbul Mujahideen in south Kashmir area after Riyaz Naikoo. He is also believed to be involved in the killing of many policemen and burning of orchards in Shopian. There are 17 cases against Baba.

Following Singh's arrest, the police conducted several raids at his properties and recovered arms and ammunition, including a AK-47 rifle and a pistol.

Part of counter-insurgency teams in the past, Singh is currently being grilled at the joint interrogation centre for his connections with terror outfit Hizbul Mujahideen.