This year JNUSU will have 43 councillors as compared to 31 last year, the poll panel said. 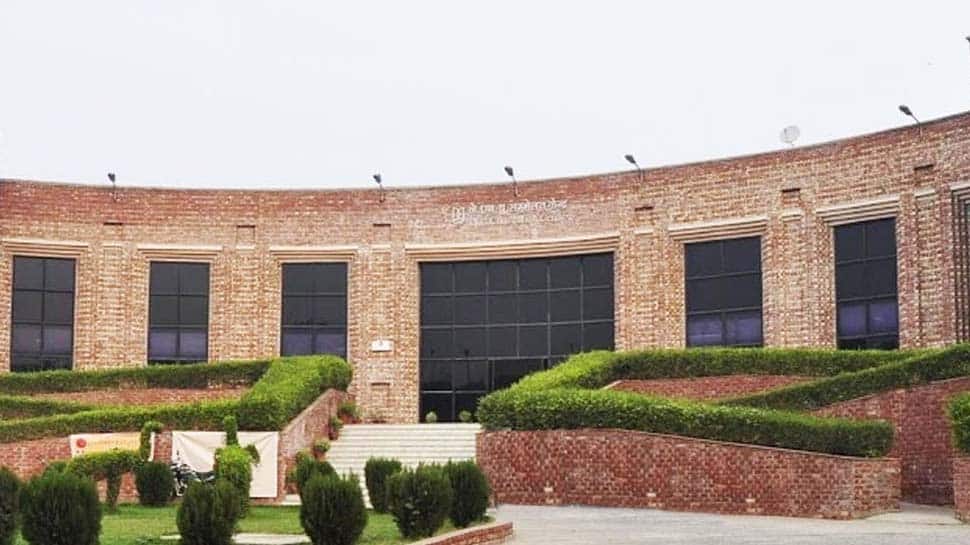 NEW DELHI: The Jawaharlal Nehru University Students` Union (JNUSU) election 2019-20 will be held on Friday, September 6, while the results for the same will be declared on Sunday, September 8.

In an official notification, the JNUSU election committee informed that the final list of candidates contesting in the polls have been announced on Wednesday, August 28. The nominations for the elections were filed on Tuesday.

JNU's General Body Meeting will be held from 1 pm onwards on Tuesday, September 3, while the Presidential Debate will be held the next day from 9 pm onwards.

Counting will be held from 9 pm on Sunday, September. The final results will be announced later in the day.

This year, JNUSU will have 43 councillors as compared to 31 last year, the poll panel said. The increase in the number of councillors is due to an amendment made to the JNUSU Constitution.

The schools where the number of councillors has been increased are the School for Sanskrit and Indic Studies, School of Engineering, Special Centre for Molecular Medicine and School of Arts and Aesthetics.

In a separate notification, the office of the Dean of Students, JNU, said, “This is brought to the notice of all concerned that JNUSU Election 2019-20 has to be conducted in strict compliance of Lyngdoh Committee Report and Honourable Supreme Court of India Guidelines on Students Elections in Colleges/ Universities.”