The minister said what’s lacking is skillset and capabilities in north Indians, as there are a number of job opportunities across several sectors. 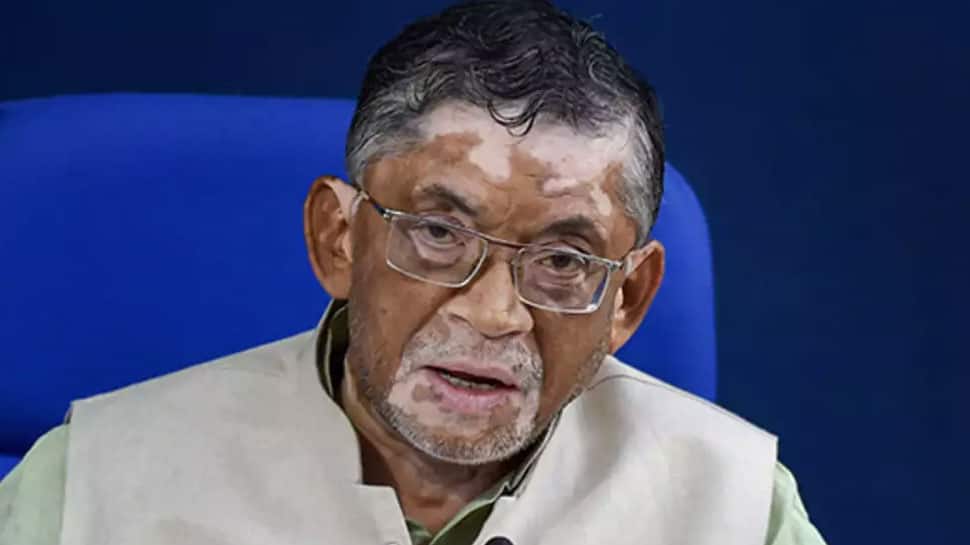 NEW DELHI: Union Labour Minister Santosh Gangwar has made a controversial remark wherein he has blamed north Indians for the loss of jobs in the country. Speaking at an event to mark 100 days of the second tenure of Prime Minister Narendra Modi-led NDA government in Bareilly, the minister said that there is no dearth of job opportunities in the country.

The minister said what’s lacking is skillset and capabilities in north Indians, as there are a number of job opportunities across several sectors.

Gangwar said that since he looks after the functioning of Labour Ministry, he had information about the situation. “Though we understand the concern around economic slowdown, there is no lack of job opportunity,” he said.

The minister also used the opportunity to target Samajwadi Party leaders Akhilesh Yadav and Azam Khan. Targeting the former Uttar Pradesh chief minister, Gangwar said that “Akhilesh ji is frightened”, adding that “nobody would be spared”.

He added that it was unfortunate that people of Rampur had chosen a leader like Azam Khan to represent them in the Lok Sabha.

In the past of couple of months, job loss has been reported from various sectors, including automobiles.

However, Union Finance Minister Nirmala Sitharaman on Saturday addressed a press conference, conveying to people that the economy was on track, suggesting that the slowdown wouldn’t last long.

She had earlier blamed millennials for the slowdown in automobile sector, saying they preferred Ola and Uber to owning own car.