The Padminis have dominated the streets since the 1960s. But now there are hardly 50 to 60 cabs on the streets of Mumbai. 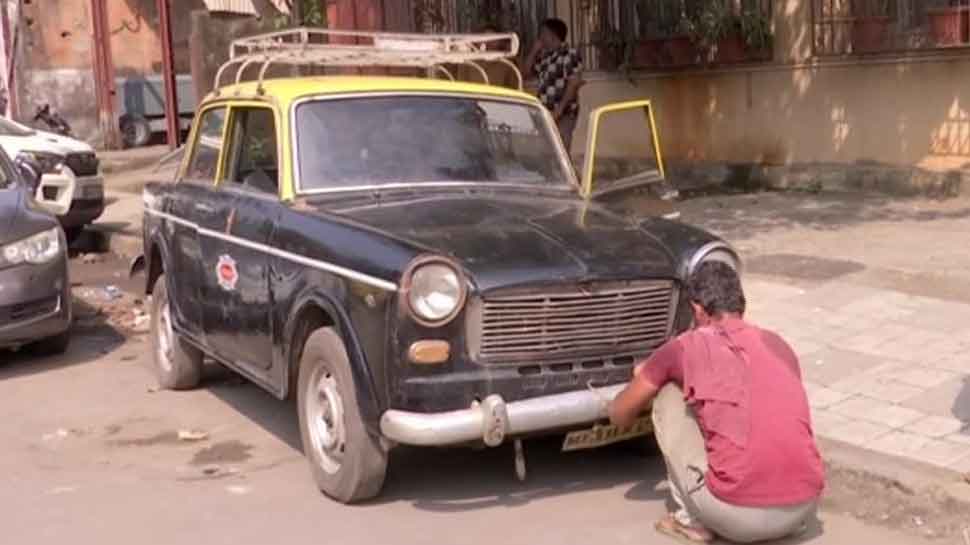 Mumbai: The iconic 'kali peeli' Padmini taxis, which have a long association with Mumbai, will not be seen on roads from June 2020, news agency ANI reports. These taxis are a major source of transportation in the state capital and have also been portrayed in several Bollywood films.

The Padmini taxi, named after Rani Padmavati of Mewar, was manufactured by a company called Premier Automobiles Limited from the year 1927.

"The Padminis have dominated the streets since the 1960s. But now there are hardly 50 to 60 cabs on the streets of Mumbai. One of the important reasons for phasing out of these taxis is the lack of spare parts, tyres and repairing tools. The manufacturer has shut down after producing the last batch sometime in the late 1990s," M L Quadros, leader of Mumbai Taximens Union, told ANI

"It's an iconic car but the present generation wants modern cars. These Padmini taxis are very expensive to maintain now," he added.

Quadros also categorically stated that since the RTO rules say that the maximum life of a taxi can be 20 years, there is no chance of an extension for Padmini taxis.

"There are old customers who prefer this cab due to memories related to it and due to nostalgia. It will certainly mark the end of an era," he said.