The tenure of appointment of Justice (Retired)Rajendra Menon will be for a period of three years. He is the Former Chief Justice of Delhi High Court. 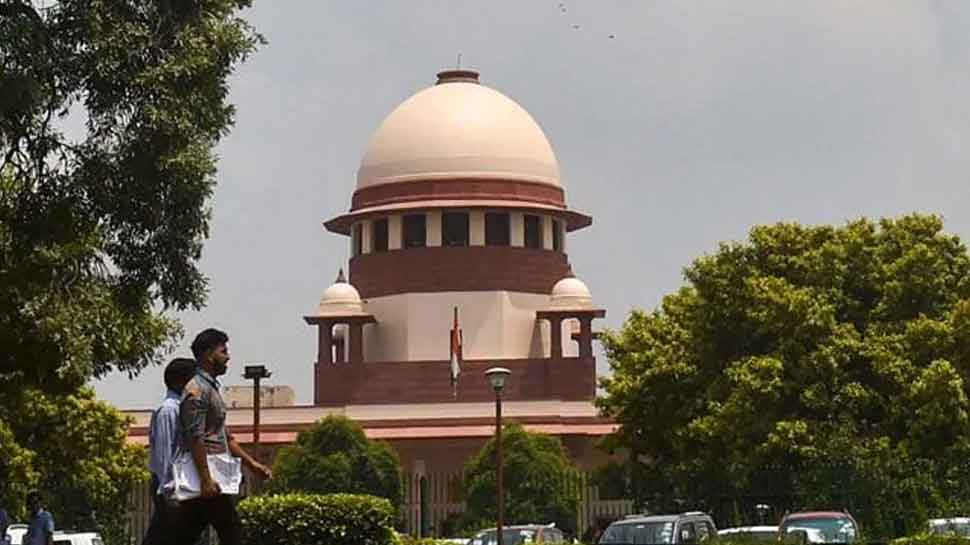 The tenure of appointment of Justice (Retired) Menon will be for a period of three years.

"The tenure of appointment of Mr Justice (Retd.) Rajendra Menon as Chairperson in the Armed Forces Tribunal (AFT) will be for a period of three years from the date of assumption of charge of the post or till he attains the age of 70 years, or until further orders, whichever is the earliest," stated the Defence Ministry circular.

The tribunal, established by the government of India, has the power provided for adjudication or trial of disputes and complaints with respect to commission, appointments, enrolments and conditions of service in respect of persons subject to the Army Act, 1950, The Navy Act, 1957 and the Air Force Act, 1950.