Calling China and India as "old friends and good neighbours" of Afghanistan,  Afghan Deputy Foreign Minister said his country counts on both. 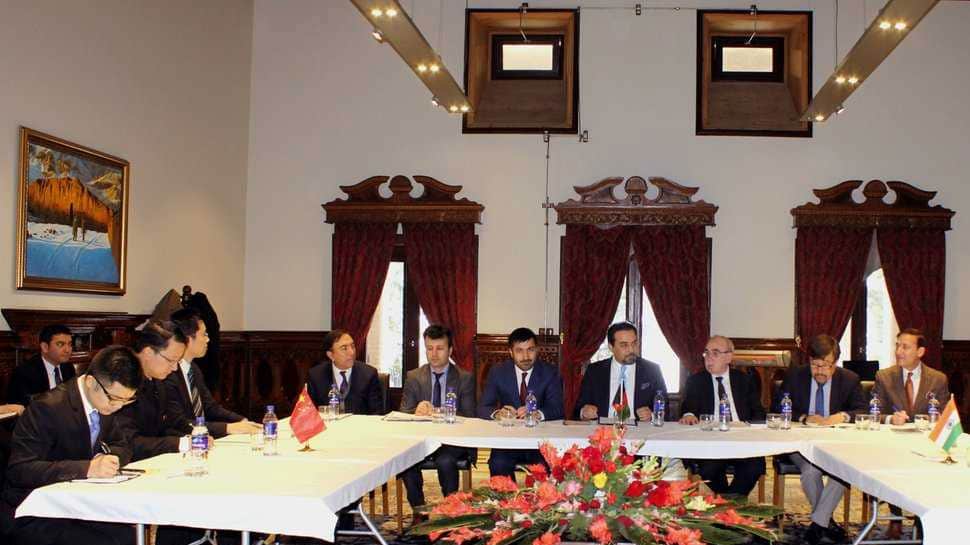 Calling China and India as "old friends and good neighbours" of Afghanistan,  Afghan Deputy Foreign Minister said his country counts on both.

He said, "that the three countries should further focus on training civil and military personnel, mining, increased energy production, agriculture and transportation development, regional connectivity, establishing a joint chamber of commerce between the three countries, and areas of mutual economic interest."

According to a statement from Afghan foreign ministry, Indian and Chinese Ambassadors appreciated Afghan Foreign Ministry's contribution in holding the meeting and added both New Delhi and Bejing "are ready for necessary cooperation in the mentioned areas."

The meet is significant since India and China are increasing there cooperation for Afghanistan's development.