In the wake of Congress' debacle in the poll, Rahul offered to quit as Congress chief and tendered a resignation, which was rejected by the CWC. 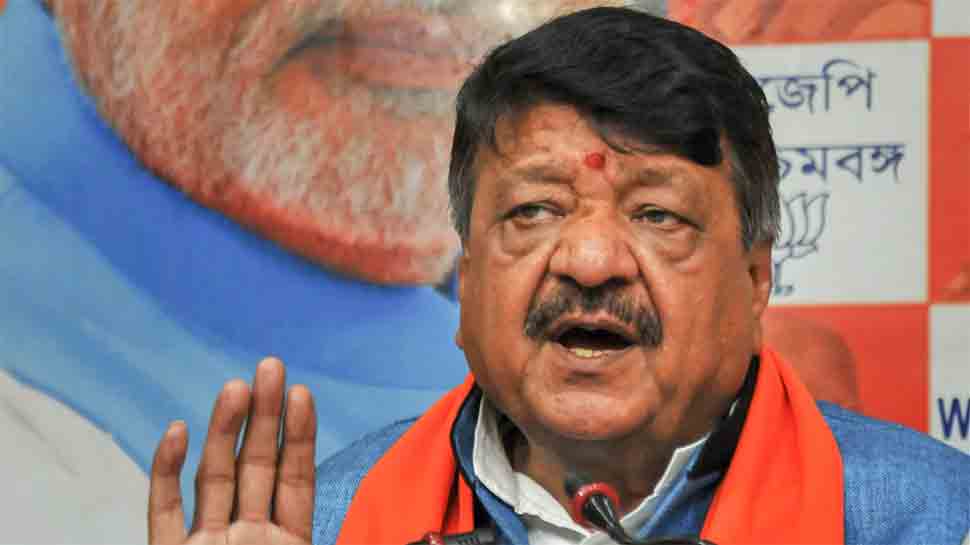 "Dene wala bhagwan, lene wala bhagwan. Yeh to ek natak tha jo Rahul Gandhi ne dikhaya tha. (It is God who gives and God who takes. This (resignation offer) is a drama by Rahul Gandhi)," Kailash Vijayvargiya said in a dig at Rahul.

In the wake of Congress' debacle in the Lok Sabha election, Rahul on Saturday offered to quit from his post and tendered a resignation, which was rejected by the Congress Working Committee (CWC).

According to PTI, the crucial meeting of Congress's highest decision-making body was held for almost four hours and it deliberated upon reasons behind the party's defeat with various leaders urging Rahul to continue to provide leadership. Sources said Rahul, however, insisted the committee to accept his resignation, asking it to elect a new president from outside his family.

Top leaders asked him not to resign, with some even getting emotional while convincing him to continue. Congress stalwarts, including party general secretaries, chief ministers and former ministers, unanimously rejected his offer to resign and reposed faith in his leadership.

The CWC asked him to continue as party chief and carry out an overhaul of the party at all levels and asked him to rejuvenate it, passing a resolution in this regard.

"Congress president Rahul Gandhi in his address to the CWC offered his resignation as the party president. The CWC unanimously and with one voice rejected the same and requested the Congress president for his leadership and guidance in these challenging times," said the resolution passed by CWC.

The CWC 'unanimously' called upon the Rahul Gandhi to lead the party in its ideological battle and to champion the cause of youths, farmers, SCs, STs, OBCs, minorities, poor and deprived sections.